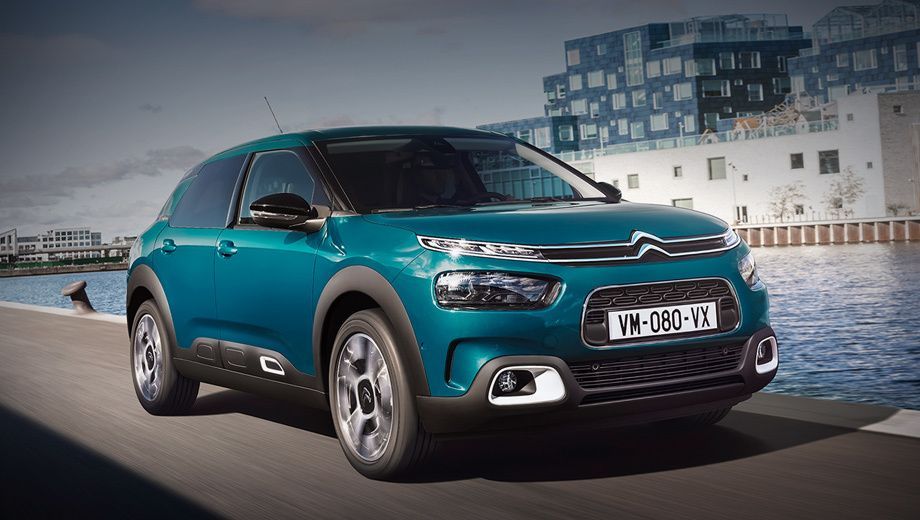 The start of sales of new items is expected in September - October 2020.

Amid a decline in sales in the five-door hatchback segment, Citroen decided to create a compact crossover based on the C4 Cactus. The first pictures of car tests appeared on the network at the beginning of the year. From the pictures, you can only judge the shape of the future crossover, and it will be an SUV with a coupe body. According to the latest information from the head of Citroen, Vincent Kobe, published in Autonews Europe magazine, the line will include both gasoline and diesel options, as well as an all-electric version.

The future SUV will be based on the CMP platform (Common Modular Platform). Official information about the new motor has not yet been reported. If the car receives an automobile from its predecessors, then most likely, it will be 1.5 liters. BlueHDi turbodiesel, 1.2 L PureTech gasoline engine, or 136-horsepower electric motor, with a battery capacity of 50kW/h.