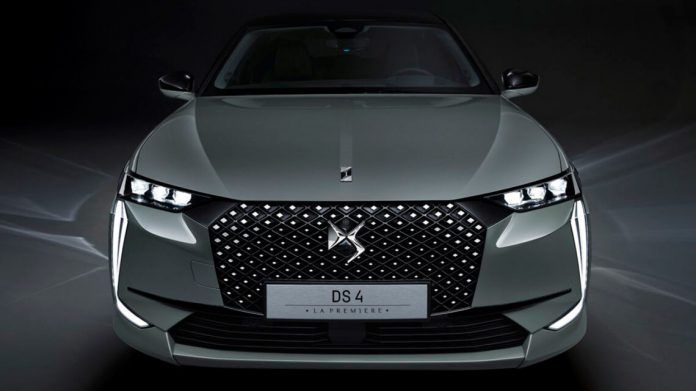 The first car among the electric crossovers will be the second-generation DS 7 Crossback, which will begin sales in 2025. This novelty will be created by STLA Medium architecture, which will be implemented in Peugeot e-3008 in 2023.

According to rumors, electric DS 7 Crossback will be given a range of 500 kilometers.

The French brand also wants to release a coupe-crossover DS P85, almost identical to the DS Aero Sports Lounge prototype. Perhaps it will be a specific version of the DS 7.

Also, the French will create a crossover DS P95 - a rival for Volkswagen ID.6 - and compact DS3 Crossback E-Tense (this car will appear in 2026, and it will be equipped with an electric motor 95 "horses" in the basic version).