Crossover Citroen C4 Cactus will turn into a hatchback 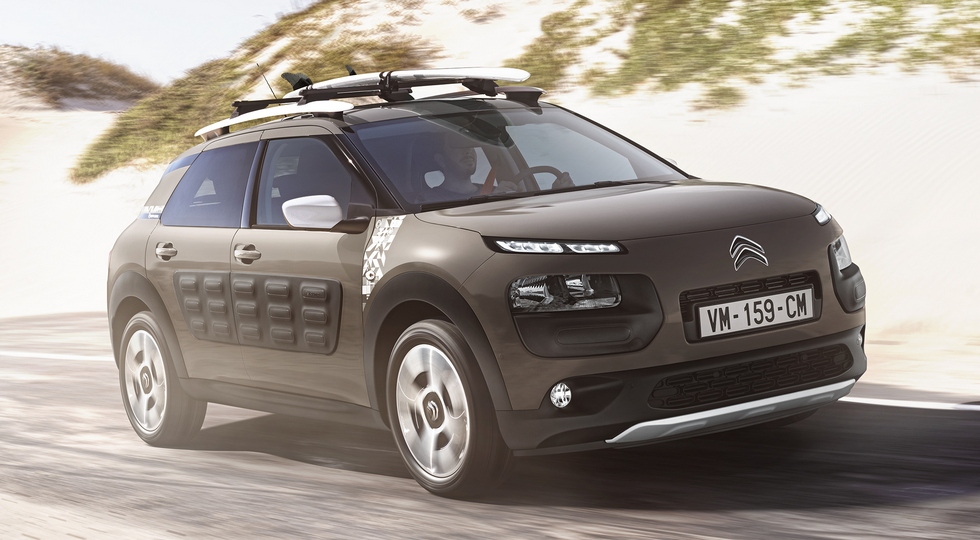 The French brand Citroen confirmed that the official premiere of the re-skiing C4 Cactus will take place on October 26, 2017.

With a portion of updates, the new French car will no longer be positioned with a compact crossover, but will turn into a hatchback.

The photo, which appeared in one of the social networks in the Citroen group, announces the debut of the updated car. The main information coming from it is that there is an inscription "hatch".

Let's assume that the new former crossover will say goodbye to its main feature - the hatch C4 Cactus will not get the Airbump overlays protecting the sidewalls of the car from minor damages. Perhaps, the company decided to do this, because soon there will be a C3 Aircross SUV and all efforts will be made on it. Plus C4 Cactus will replace in the Citroen lineup of C4 hatch.