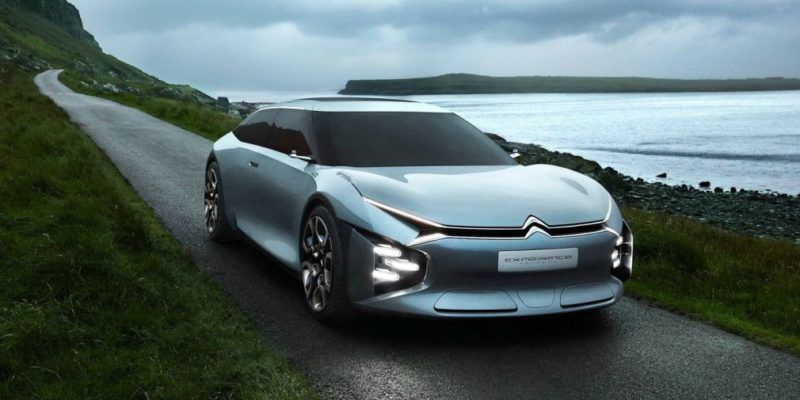 Citroen starts to develop the newest flagship sedan. The AutoExpress edition writes that Citroen CEO Linda Jackson told them about the 'ideal' time for the release of such flagship.

A new vehicle will get something special that will not resemble the model of competitors. According to rumors, the production of the sedan will be in 2021.

The novelty will be built on the EMP basis from the PSA Group, which is still used in Opel Grandland X and Peugeot 508. The platform supports the introduction of auto electrical units and hybrid power plants.

Most likely, the huge sedan will take certain stylistic elements from the prototype Cxperience, which is provided with a hybrid unit consisting of a gasoline 200-horsepower engine, a 110-horsepower electric motor, a set of batteries and an automatic transmission on 8 steps.