Chrysler Airflow concept will debut in a few weeks 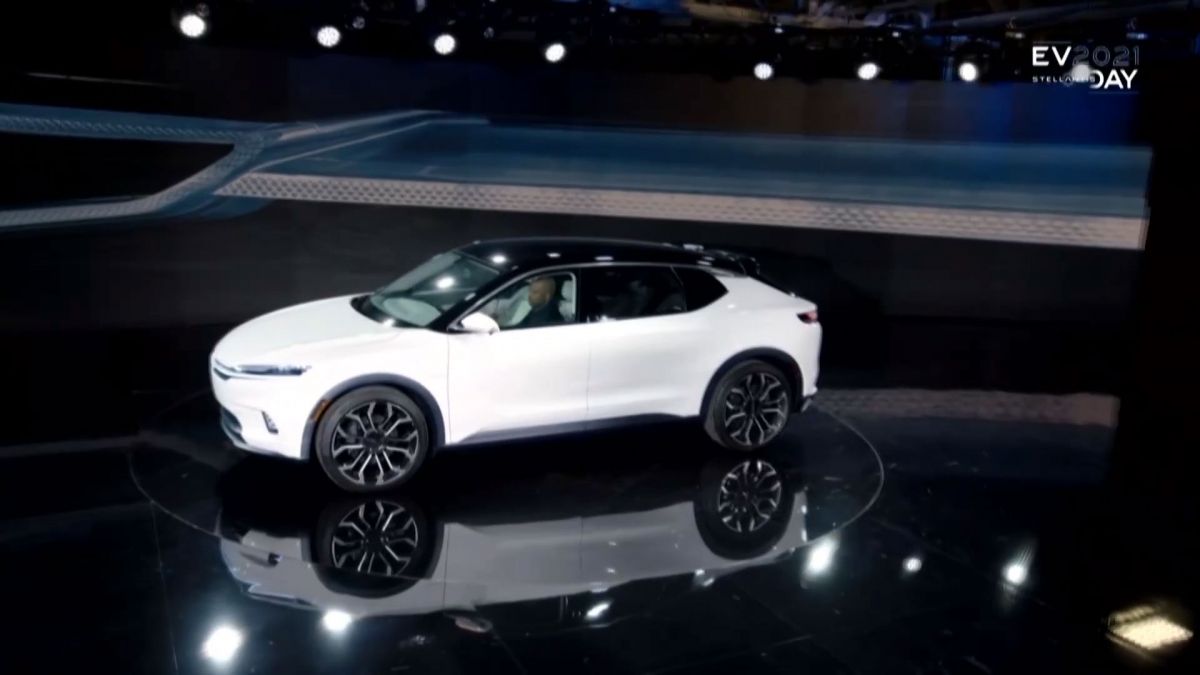 In January 2022, CES will be held in the U.S., where Chrysler will present a prototype of the Airflow.

Later, based on the Airflow will be the latest electric car. At the moment, the Chrysler Airflow prototype is almost entirely classified. Most likely, the car will have similar parameters as the Ford Mustang Mach-E electric crossover.

The Airflow is a crossover with a modern design, plastic body cladding, and substantial alloy wheels.

Inside the car, everything looks very futuristic. There is a digital dashboard, a separate infotainment system, and a screen for the front passenger. Rear seats have an entertainment system with a floating center console.

The production Chrysler Airflow will be based on the STLA Medium architecture, and the car is expected to hit the shelves in 2024. The vehicle may have a range of 805 km. 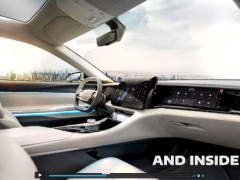 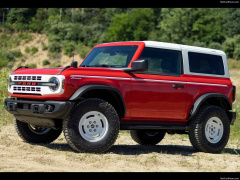 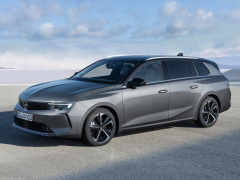 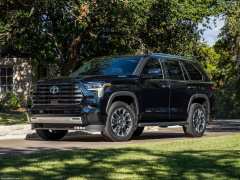 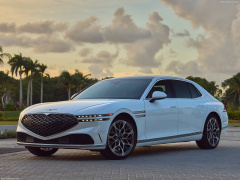 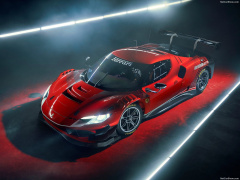 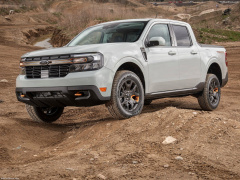 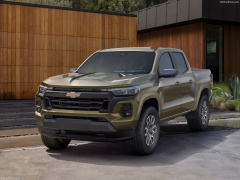 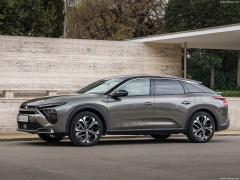