An Android-Based Next Infotainment System From Chrysler 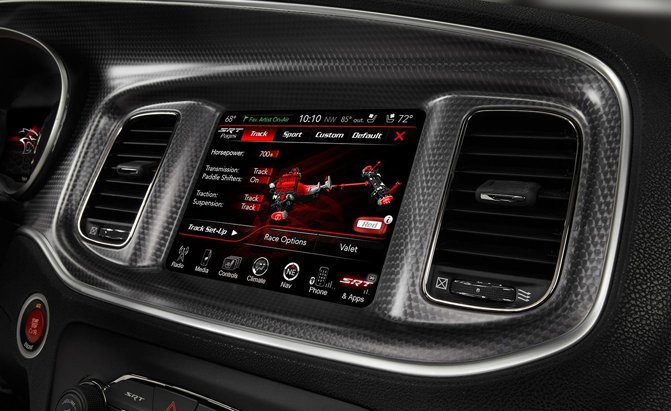 FCA and Google extend their cooperation beyond autonomous vehicles, as the producer is showing off an Android-powered infotainment set-up.

An innovated Chrysler 300 is displayed at the CES in Las Vegas this year. It features the UConnect 8.4 infotainment set-up that currently is running on an Android-originated OS.

UConnect is famous for its easiness in use and Android is the most used open-source OS around the globe that powers huge quantities of mobile devices (tablets and smartphones).

This demo vehicle can run on Google Maps, Google Assistant and other widely-used Android applications, for example, such as Pocket Casts, Pandora, NPR One and Spotify.