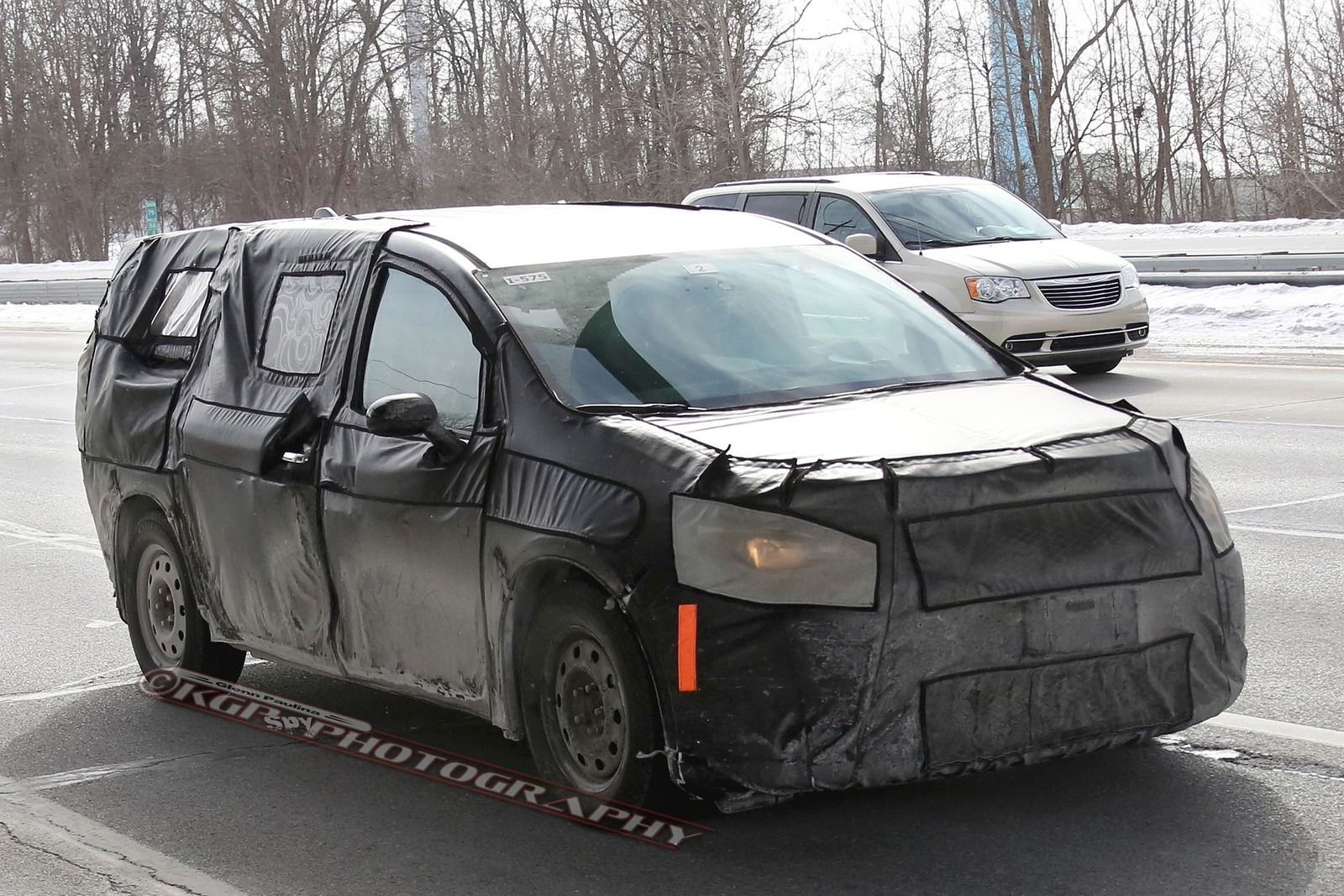 Chrysler Town & Country for MY 2017 has a lot of pleasant surprises in its pocket, which include hands-free doors operation.

Traditional sliding mechanism of the minivan’s doors will in a pioneering way be accompanied by the optional sensor-based foot actuator in the back. This time none of the passengers, regardless of the row, will be deprived of the chance to actively use their phones on the long road with USB ports generously installed. Cleaning frenzy of the Japanese embodied in Honda Odyssey will lend the American minivan its pleasant cabin vacuum-cleaning feature.

The designers decided to closely follow the drawings of the 700C Concept, which took them 3 years from the debut of the latter.

Town & Country will be a representative of the new engine line-up of Chrysler with its six-cylinder Pentastar, displacement of 3.6 litres and automatic gearbox. The model sold currently holds three speeds less but shows a rather decent figure of 25 mpg in terms of fuel consumption. Nothing is known yet about the novelty on this part.

From the features already shared by the carmaker one can distinguish boosted traction option supported by 4WD layout, which can be chosen by buyers. By the end of 2015 the customers might also get access to the hybrid modification. 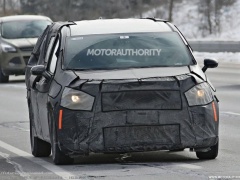