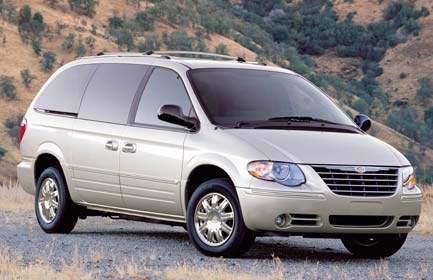 Around 282,000 Chrysler minivans are being returned because the side airbags can open on the wrong side during the crash.

The damaged cars are all from the 2013 model year and feature the Dodge Grand Caravan, Chrysler Town and Country and Ram Cargo Van. The campaign features 224,000 cars in the U.S., 49,300 in Canada, 2,900 in Mexico, and 5,300 elsewhere. According to the US auto-brand, a software problem is causing the airbags to deploy on the opposing side of the car, rather than the side of the car involved in an accident.

Chrysler started checking the problem after a client complaint and there has only been one little injury related to the defect. Chrysler will start informing affected drivers and will reprogram the software free of charge. 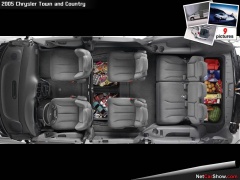 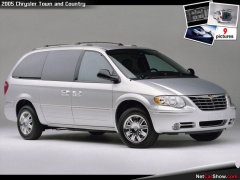 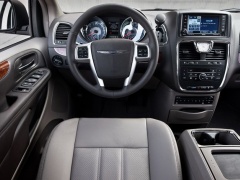 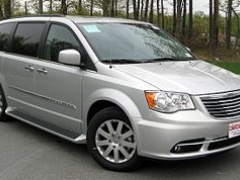