First Corvette ZR1 From Chevrolet Will Be Auctioned 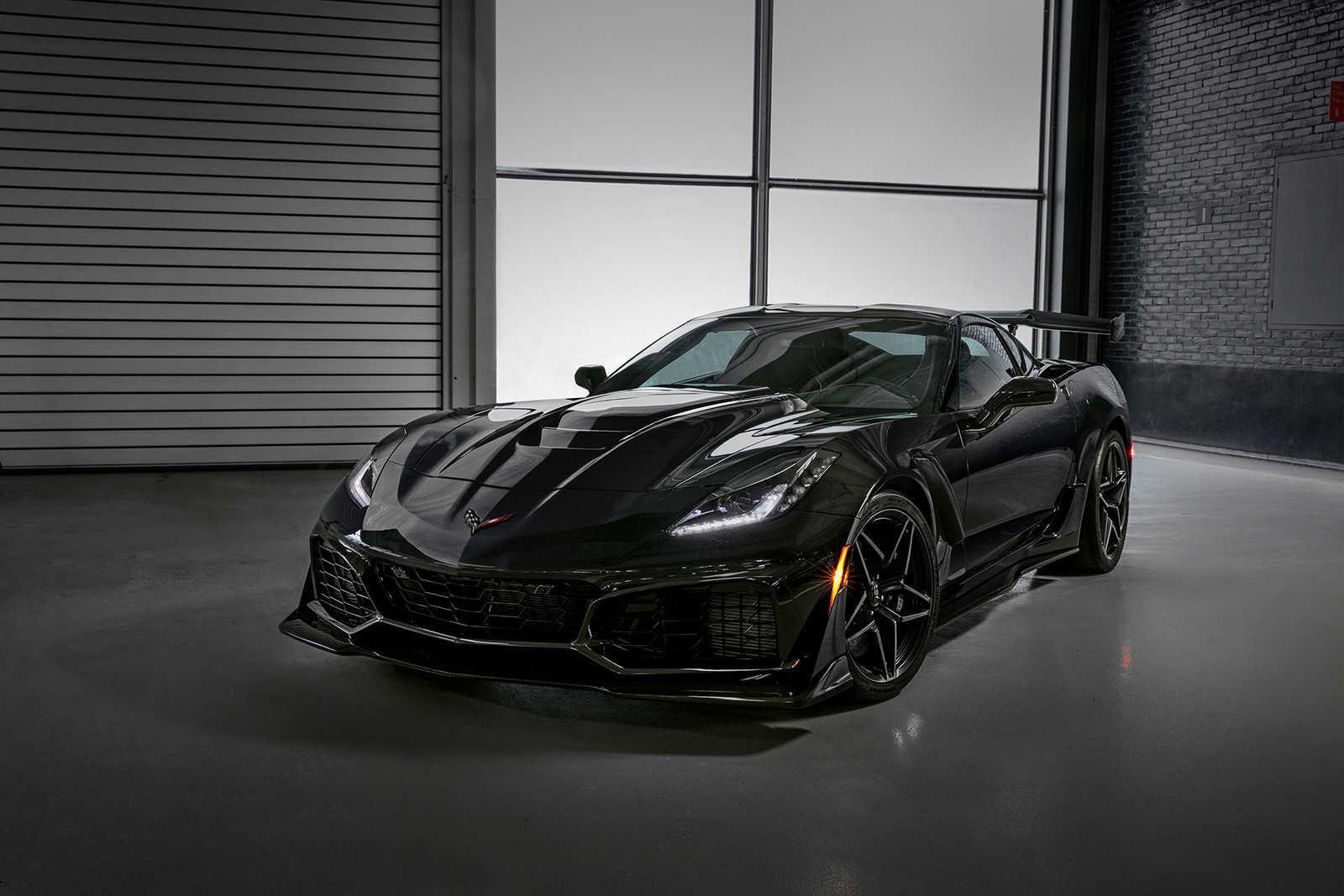 The 1st retail production 2019 Chevrolet ZR1 will be auctioned at Barrett-Jackson (Scottsdale, Arizona).

The auction’s proceeds will benefit the Stephen Siller Tunnel to Towers Foundation and the work it performs to support wounded veterans via the Building for America’s Bravest program. The event will be held on January 20 next year.

The unit receives power from a supercharged LT5. It produces 755 hp and torque of 715 pound-feet. It is going to take on the world’s best supercars. Expect it to be marketed next spring.

General Motors VP of U.S. Sales and Service told that the proceeds from the event of the Corvette R1 will provide additional support to the most severely wounded veterans. 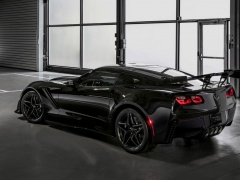