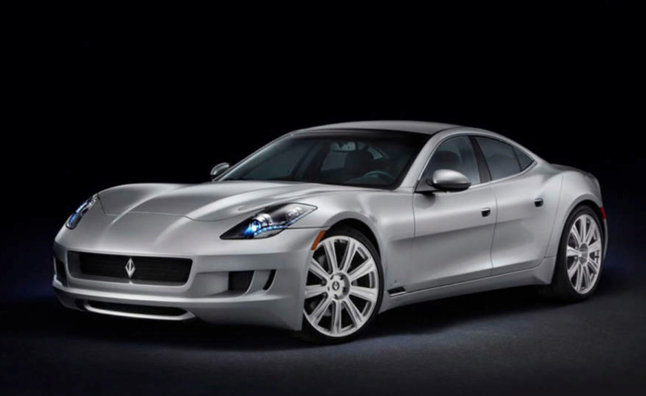 VL Automotive is going to construct a series of Corvette-based revisions of the Fisker Karma range-extended electric model.

Backed by previous GM vice chairman Bob Lutz, the automaker has 25 unsold copies of the Karma that it intends to retrofit with the motor and transmission enhancing the Chevrolet Corvette. The cars will receive a more conservative grille, will cost around $210,000 and are going to be offered next year. They will also be named the Destino rather than the Karma.

Lutz informed VL Automotive settled a dispute with an Asian investor that formerly prevented them from accessing codes for the cars infotainment system.

“Without receiving these codes, it was close to impossible to get a working vehicle,” Lutz informed.

Two variants of the Destino will be offered: a less powerful 451 hp variant and a supercharged model with 639 hp. But the automaker isn’t willing to hurry up its project. Lutz realizes that for such a high price tag, the cars will need to be “silky and buttery to ride.”

Production might not be framed to the currently-secured 25 models either. Lutz informed he is confident that VL can source variants of the vehicle assembled without a powertrain. The scheduled 25-unit run will involve ripping out existing powertrain details from the vehicle and adding the upgraded Corvette powertrain.

As usual, the Fisker Karma provides a similar setup to the Chevrolet Volt with a gasoline motor under the hood to serve as a generator to charge the electric powertrain.