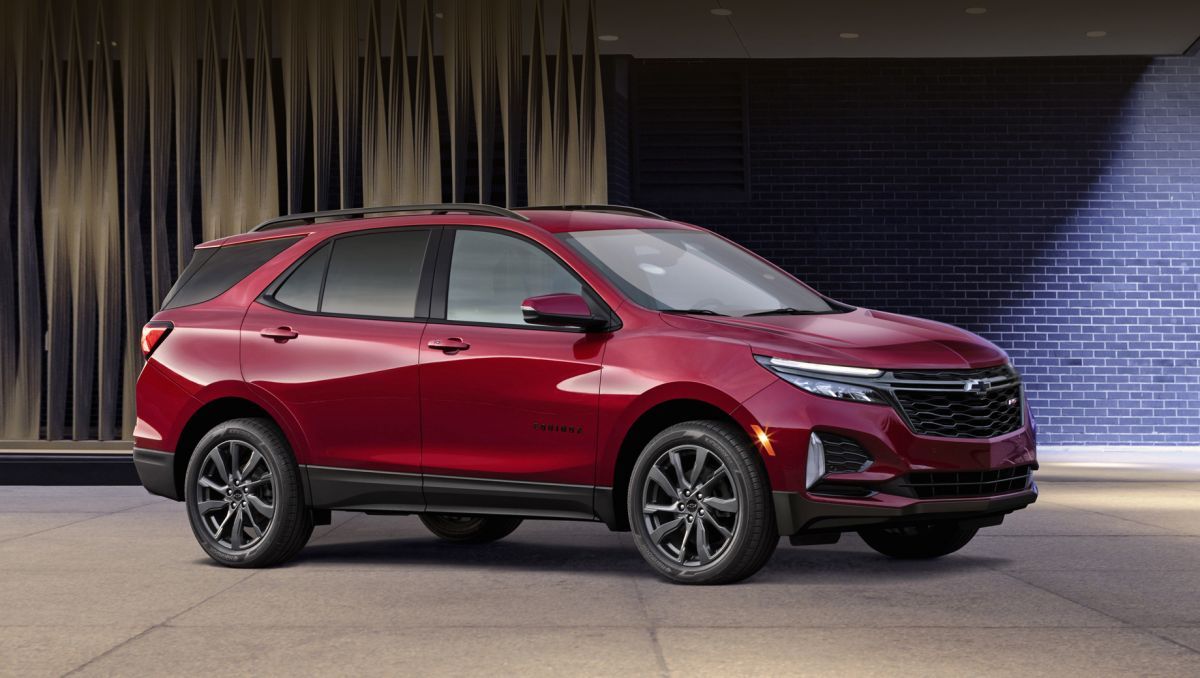 The Equinox model not only acquired a new look but also received a new version of the RS to the existing trim levels L, LS, LT, and Premier.

Chevrolet updated the model at a factory in the United States. The crossover left turbo engines with volumes of 1.5 and 2.0 liters paired with 6- and 9-speed automatic gearboxes, as well as front-wheel drive and all-wheel drive.

The photo shows that the start/stop button appeared next to the emergency gang. As for the RS version, the car interior trimmed in black with a red stitching thread. The radiator is new, 19 inch Dark Android rims and roof rails are made in black.

The manufacturer informed about the expansion of the security system options depending on the selected equipment: HD circular cameras, parking assistant, Safety Alert seats, adaptive cruise control, and more.

The cost of the third-generation Chevrolet Equinox model has not yet been announced. 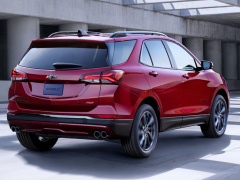 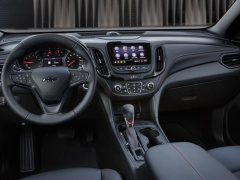