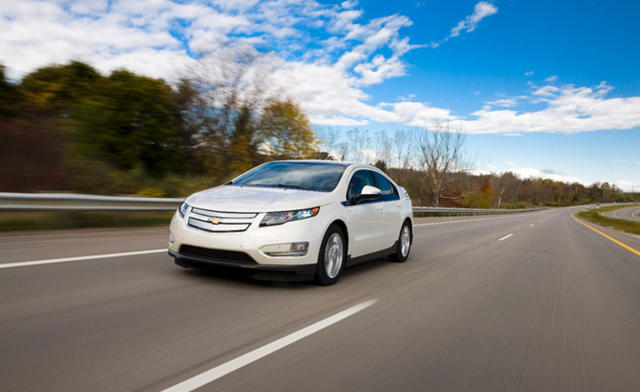 No formal or public report was made by the American company, but the Volt has delivered 50,240 models in its young history. Surely, the Volt experienced a boost in its sales this year thanks to a huge price cut of $5,000. 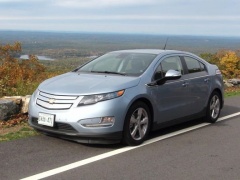 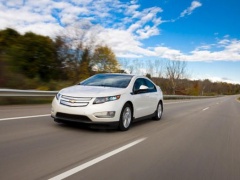 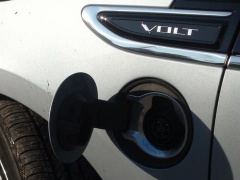 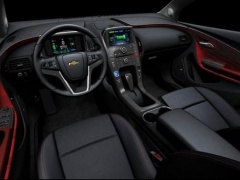 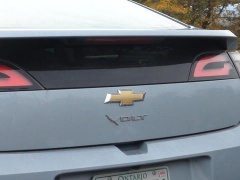