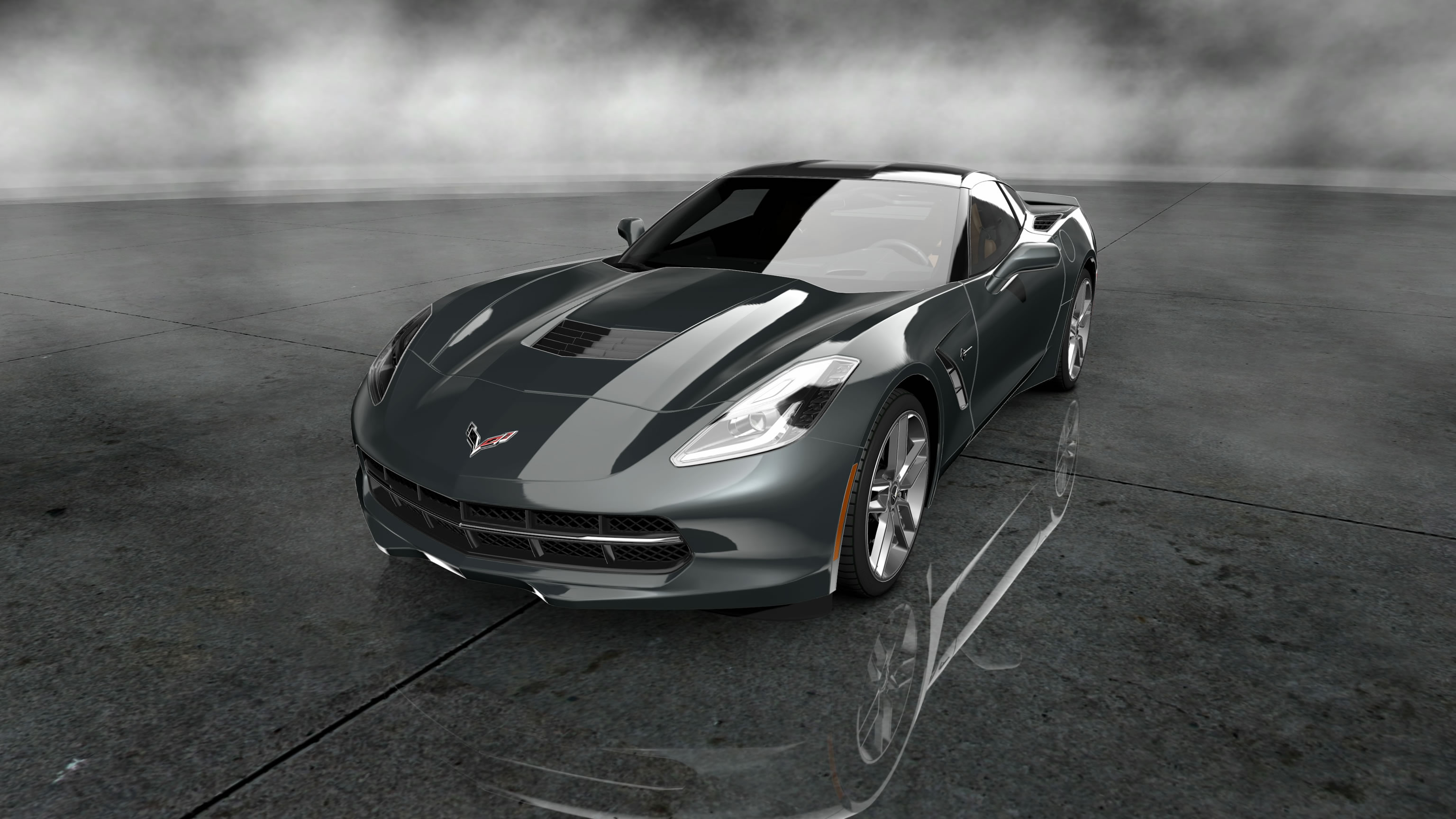 If you’re getting behind the wheel of a Chevrolet Corvette Stingray, the last thing on your mind is fuel economy. So why might the great American sports vehicle end up with stop-start motor system?

GM could be forced to add the technology as a standard feature later this decade in order to meet federal requirements. The 2014 Chevrolet Corvette Stingray is rated at 17 mpg in the city, 29 mpg on the highway according to the EPA, approximately 12 % raise in comparison to the outgoing car.

According to the Stingray’s head engineer, Tadge Juechter, the American company had planned adding stop-start tech for the 2014 model year, but didn’t after deciding it would detract from the driving experience. Juechter hopes that stop-start technology can increase the Stingray’s fuel efficiency by about 2 mpg in the city. 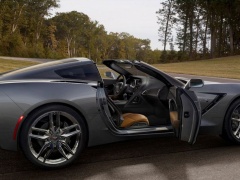 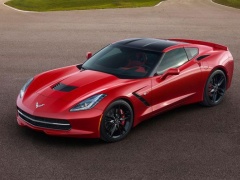 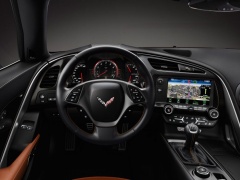 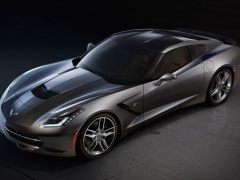 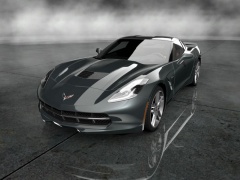