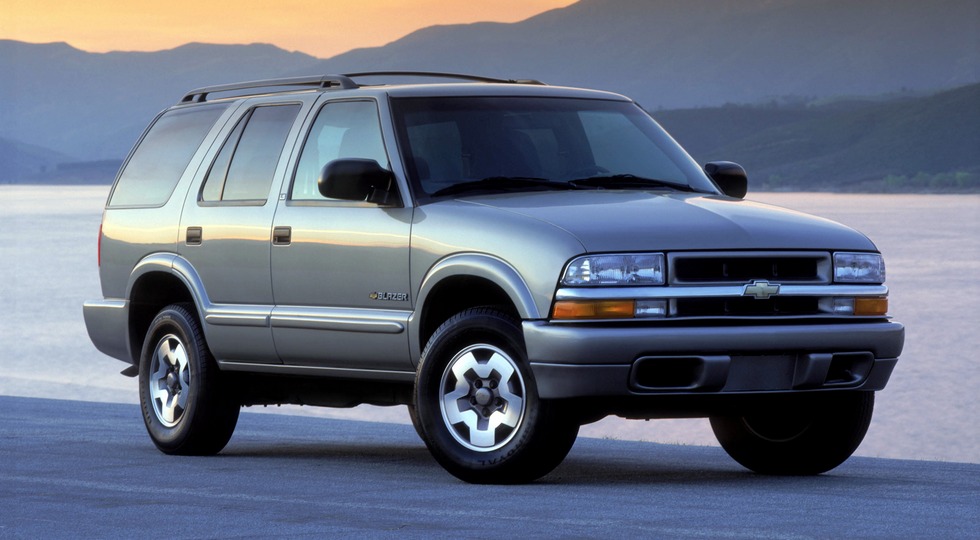 The American brand showed the teaser of its novelty, which will debut later in 2018.

Chevrolet page in Facebook spread an unusual post on which a man in a jacket is depicted in the photo. Under the picture there is an inscription: "The most hot image of 2018. Coming soon".

Thus the company announced Ñ‚a new cross with revived name Blazer (all-roads with this name appeared in the period 1969-2011). By the way, the blazer is translated as a jacket.

The date and debut place of the of the novelty is not unknown. Preliminary data state that the car will be made on the basis of C1XX, present in the Cadillac XT5, Chevrolet Traverse and GMC Acadia.

New Blazer will receive engines from the Acadia: the atmospheric V6 engine 3.6 l per 314 "horses" and in-line "atmospheric" V4 2.5 l at 197 hp. In the model range of the company Blazer will be located between Equinox and Traverse. 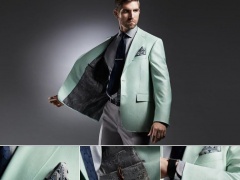