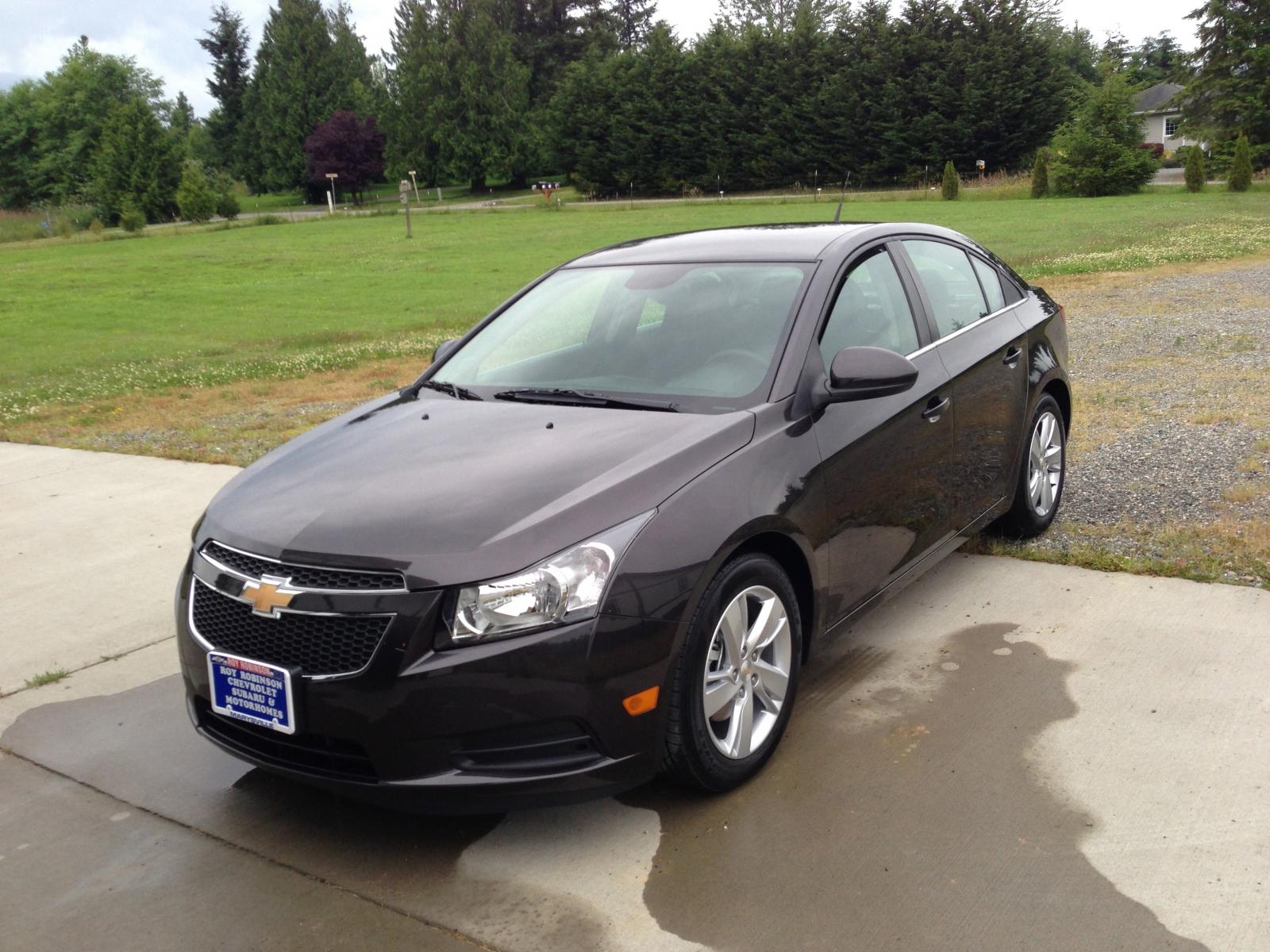 Something noteworthy happened this year in the world of domestic compact vehicles. Chevrolet unveiled a diesel variant of its world-marketed Cruze sedan.

General Motors has one goal in mind with its fresh oil burner: stealing deliveries from the diesel VW Jetta. Banter back and forth about style and construction quality differences between the two if you like, but the battle will really be decided by fuel efficiency. You should expect 46 mpg on the highway if the EPA estimates are accurate, which translates to around 717 miles of driving range.

Trying to test that, GM Inside News borrowed a diesel Cruze and drove the vehicle from full to empty. It lasted for 816 miles without sputtering on fumes, at which point the site provided it another 5 gallons.

The journey started in Hoboken, New Jersey and covered a loop to the vehicle’s Lordstown, Ohio birthplace and back on a solo tank.

Moreover, the site reported that the vehicle managed up to 56 mpg during the test that saw it beat EPA estimates by a whopping 100 miles. 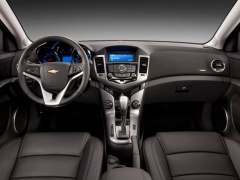 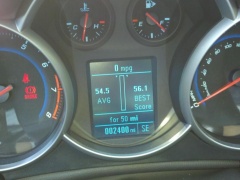 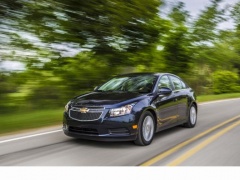 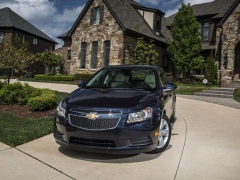