The salon of the new Chery Tiggo 8 will surprise 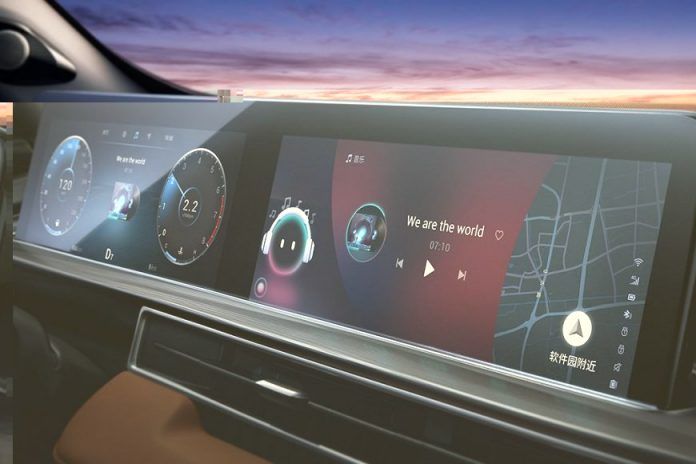 Chery showed the second generation Tiggo 8 cross's interior, which will be given the Plus prefix in the name.

The novelty is expected to hit the shelves in the coming months. So far, the Chinese company has shown only the "tidy" of the car, not interior decoration.

The second generation of Chery Tiggo 8 received a dashboard in the form of a large 12.3-inch touch screen, combined with the same IRS touch screen, where all data for the driver is shown. Almost all machine functions can be controlled here.

The seats have "aviation" headrests, so the body muscles are less tired during long trips. The interior itself will be finished in Nappa leather. The crossover will also have an 8-speaker Sony audio system.