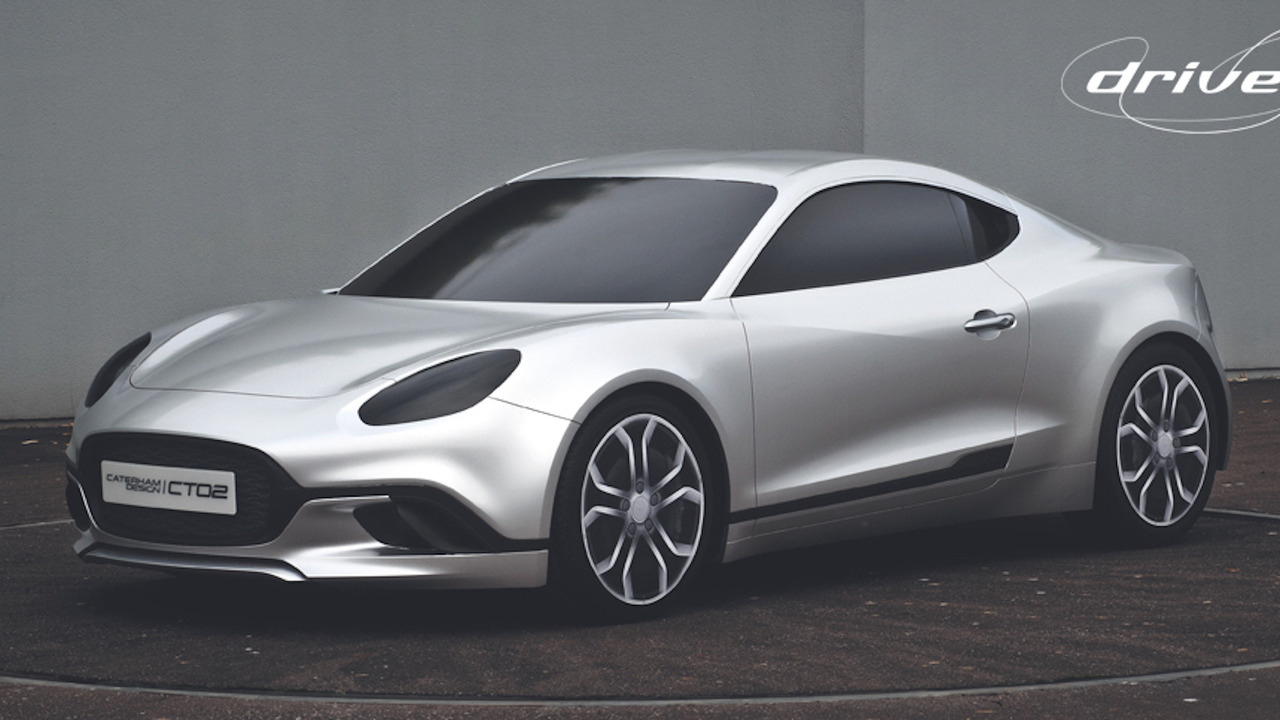 5 years ago Renault and Caterham chiefs discussed sports cars in the United Kingdom. The two parts wanted to cooperate on the C120 concept.

However, 2 years ago the project stopped. Renault had to acquire full rights to the Alpine name and Caterham’s variant of the C120 would never happen.

Initially, the concept was in a form of a sketch made by Drive Design in Britain. Engineering was developed by Renault and Caterham. The point was not to resemble the manufacturers.

Drive Design stated that it was difficult to establish the aesthetic of the new brand. The considered model was supposed to be a fully new pack with a mid-mounted motor. By the way, Caterham has never used the last one before.

The design team did not take any Caterham vehicles as the reference. The “holistic approach” was accepted for the design, so there were arch lines, but every angler had its purpose.

Drive Design assured that maximum performance whilst with the Caterham styling philosophy of the 21st century will be delivered.

The styling will still exist to certain extend on the coming-soon Alpine. Caterham is said to be moving forward to this project. 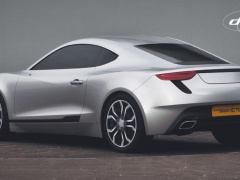