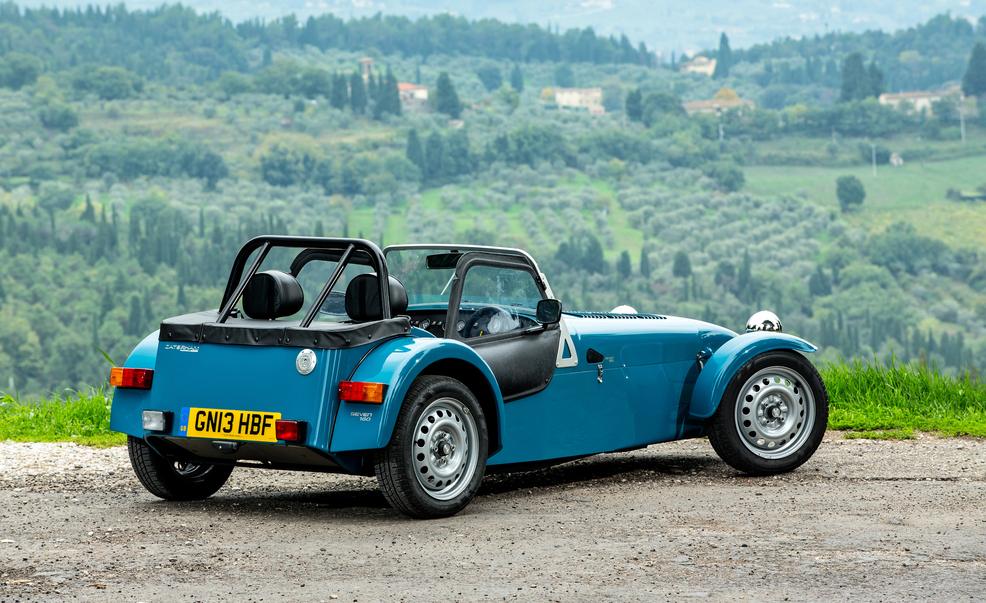 It has been made public that Caterham Group is interested in the new owner.

The source of the information is a Malaysian edition claiming that one of the board members of the Group assesses it in ₤350,000,000 including both the carmakers and engineering brands. Holding the title car manufacturer and Formula 1 representative, Caterham Group incorporates a technology and innovation enterprise and a composite company.

The name of the abovementioned chairman is Tony Fernandes. He is known for the purchase of the Group from a high-risk Corven three years ago. Since that time Fernandes has been ruling the company rather successfully, but the latest related news highlights indicate certain conflicts with Renault. Cooperation with the French brand was ceased with postponing of AeroSeven concept endeavour resulting from unfavourable feedback.

In early 2014 the chairman has made an announcement that Caterham Group representation in Formula 1 will also be cancelled in the case of low results. Six races of the current season with the Group’s car closing the rating show that it might really happen. 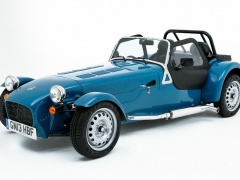 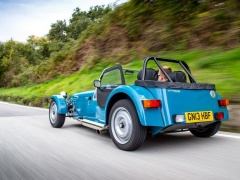