Get Ready for Three Innovated Seven Models from Caterham 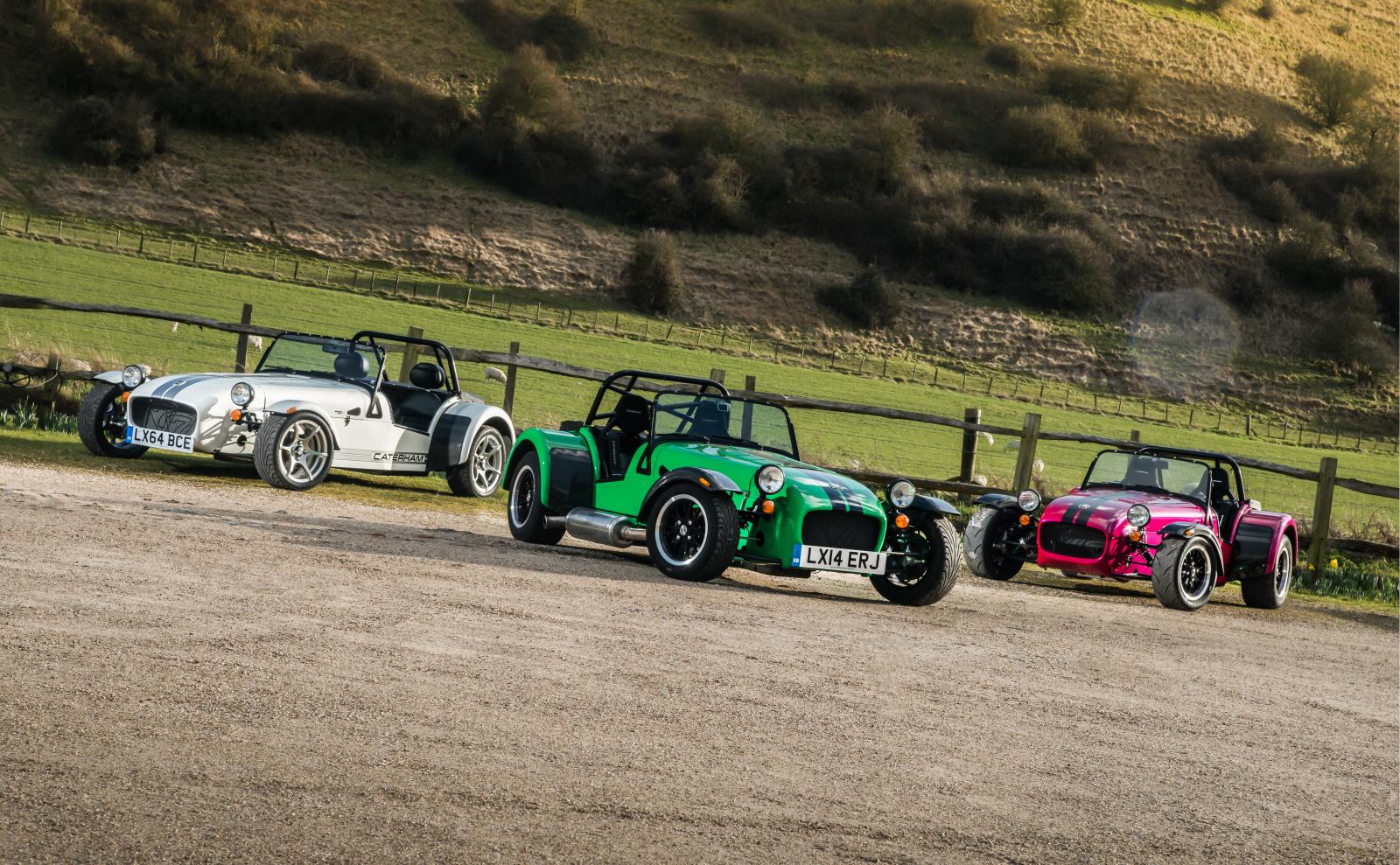 Caterham has acquainted the public with three innovated versions of Seven sports vehicles.

You can already order the 270, 360 and 480 versions in the United Kingdom. The cars deliver easy-in-access fun with the help of traditional Caterham lightweight and minimalistic method of engineering the sports vehicles. The three innovated models are placed between the existing entry-level model Seven-160 and the supercharged offering 620R. The last car is the most powerful production Seven vehicle the company has ever built.

The 270 is equipped a 1.6-litre Ford engine with variable-valve timing technology. It is able to generate 135 hp. The next in the range is the Seven 360 which has a 2.0-litre Duratec petrol Ford engine outputting 180 hp. As to the Seven 420 which replaces the Superlight R400, it can boast only the same 2.0-litre engine but with output of 210 hp.

The British manufacturer has also told about two new equipment wrappages available on the vehicles. The innovated S and R packages have specially-tailored trim and equipment sets which satisfy both track and rod drivers. The R wrapping adds a four-point race harness, sports suspension and a limited-slip differential. As to the S package, it includes full windscreen, side and hood leather sets and fully-carpeted cockpit. 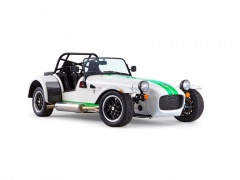 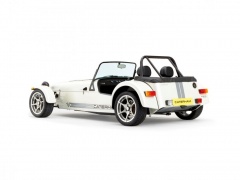 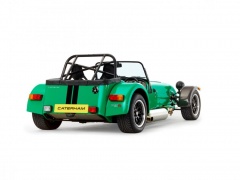 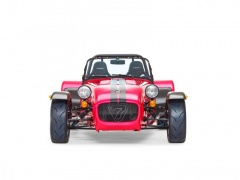