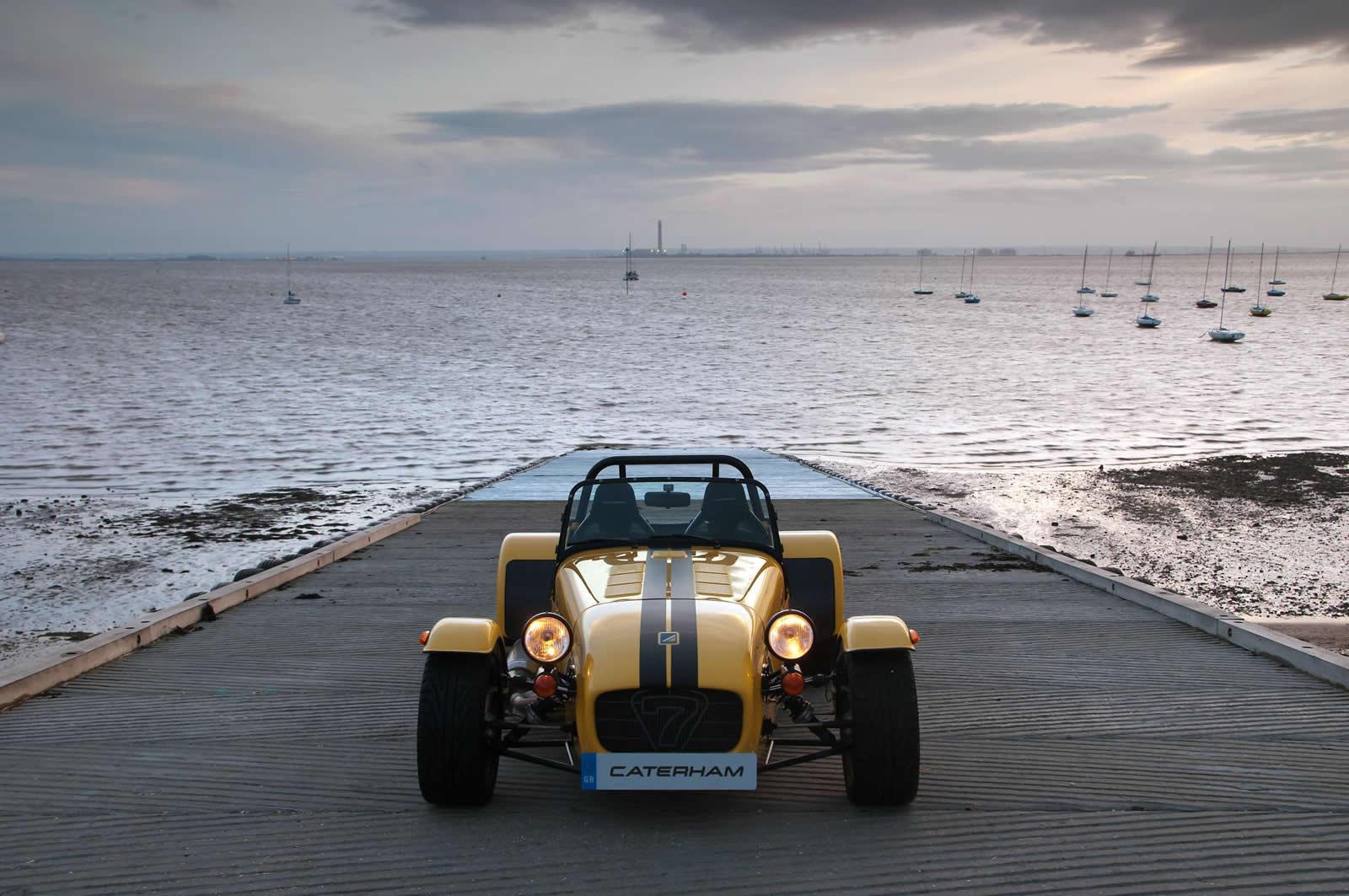 Monterey Car Week will remain in the memory of those who waited for Caterham Seven 360 and 480, especially when the fans immediately gained sales access.

The British invasion started at the very beginning of the year, and has been recently expanded to two more offerings. Seven 360 will be available for $45,000 and be equipped with a V4 with the displacement of 2.0 litres developing 180 bhp and torque of 143 lb-ft. Sprint to 60 mph is secured in 4.8 second before the car reaches the top speed of 130 mph.

For $8,000 more the customers can opt for the Seven 480 modification. It uses the same powertrain to larger output figures: the granted benefit totals 57 bhp and 63 lb-ft more. Naturally, acceleration data is also more effective – this Caterham offering takes almost 1,5 seconds less to reach 62 mph and is also 10-mph quicker with throttle pedal sunken to the floor.

Superformance was the thoughtful distributor of the British company since the beginning of the American era. The US gets Caterham cars pre-assembled, which, particularly, means the presence of rolling chassis technology.