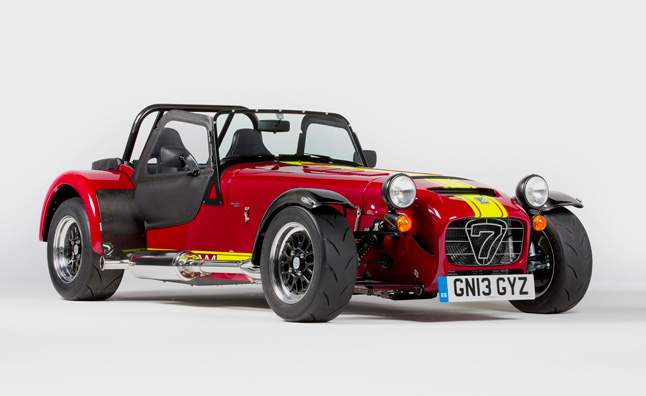 Caterham has uncovered its 2013 620R, which will be openly introduced at the 2013 Goodwood Festival of Speed.

The 620R will be substituting the British brand’s R500 and is enhanced by a 2.0-liter, Duratec 4-cylinder motor sourced from Ford. It’s the same supercharged powerplant that Caterham used in its R400 and R500 versions, but has been upgraded to 311 horsepower and 219 lb-ft of torque in this iteration.

“The Seven 620R is an exclusive piece of kit,” informed Caterham Cars CEO Graham Macdonald. “We know there is demand for vehicles that change the rules of performance and, if you’re brave enough to take it on, the 620R will be hugely rewarding, fun model to drive.”

That means the 620R is the mightiest Caterham road production car yet, and with it weighing in at under a scant 1,200 lbs, it’ll bullet its way to 60 mph in only 2.79 sec. Aerodynamic upgrades have been implemented on the 620R’s design with its nose cone reshaped to increase airflow around the vehicle for cooling purposes. The interior gets carbon fiber panels, a Q/R steering wheel, while it’ll roll on 13-inch wheels.

Cost is about $75,000 (£49,995) and the 620R will be delivered later this year. Later on, an “S” version will be added to the lineup that according to the brand, “harnesses all the power of the original but provides a little more accessibility.” 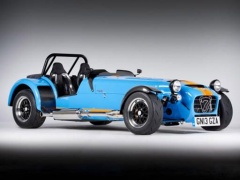 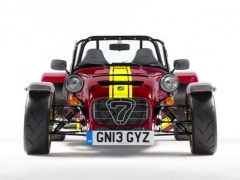 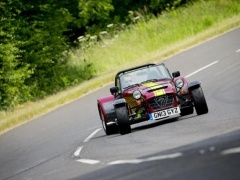 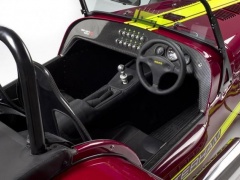 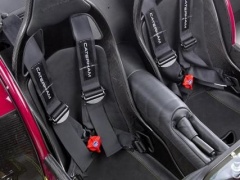