Car of the Year: all contenders are known 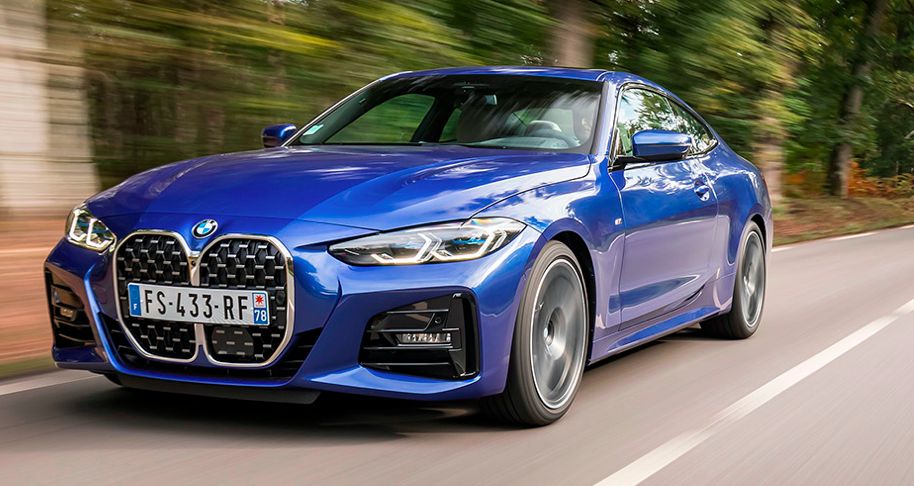 Car of the Year received all nominees, which turned out to be 29 cars.

After a specific time, on January 8, 7 cars will remain out of 29 participants. The winner will be announced on March 1. Earlier, the ceremony was held in Geneva at the local motor show, but now the event is likely to be had online.

The jury of the European Car of the Year competition consists of 61 journalists from 23 countries. Each member of the jury has 25 points at its disposal.

All nominees for the title of "European Car of the Year":