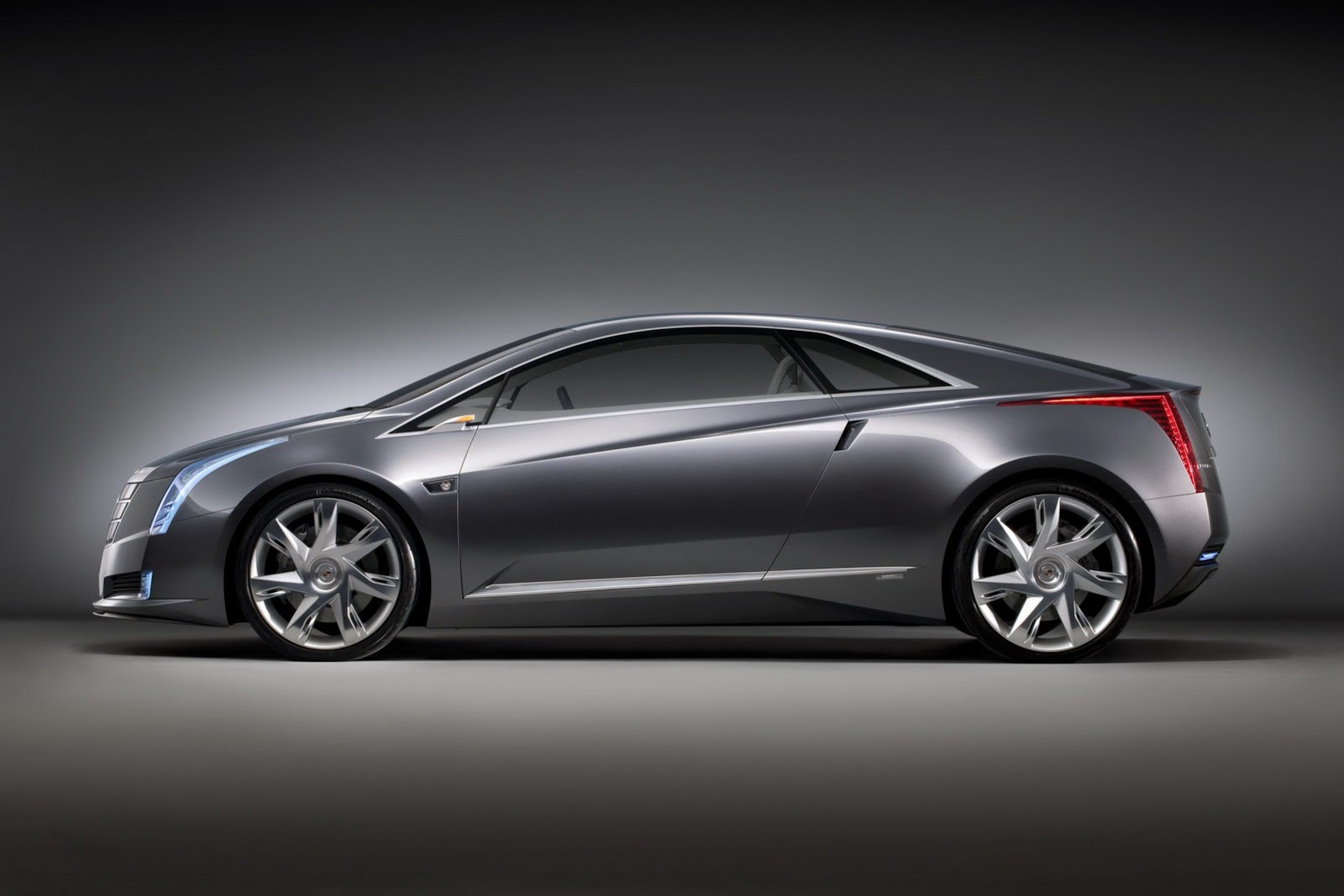 With the Cadillac ELR unleashing soon, the American company is going to add more electrified cars to its lineup.

According to Cadillac worldwide sales chairman Bob Ferguson, the brand is highly optimistic that the ELR will be profitable on the marketplace, especially on the West Coast and in the Northeast. Despite not having yet being unleashed, the company is seriously going to add more battery-based cars to its lineup.

The ELR was recently reported with a price of $76,980 (featuring destination) – even more than the profitable Tesla Model S. Unfortunately, it’s believed that the vehicle will tap into a fast-growing market that could lead to even bigger Cadillac battery-powered models. GM is also working hard to upgrade its hybrid powertrain for longer range and lower cost.

Additionally, Ferguson informed that support for the Elmiraj concept to become a production car is growing within GM’s walls, though it hasn’t been formally given the green light from corporate. 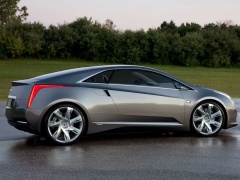 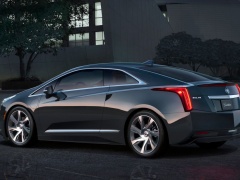 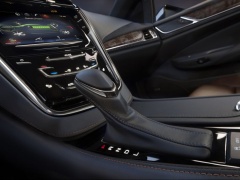 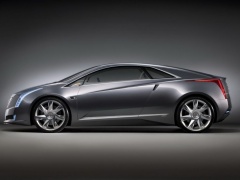