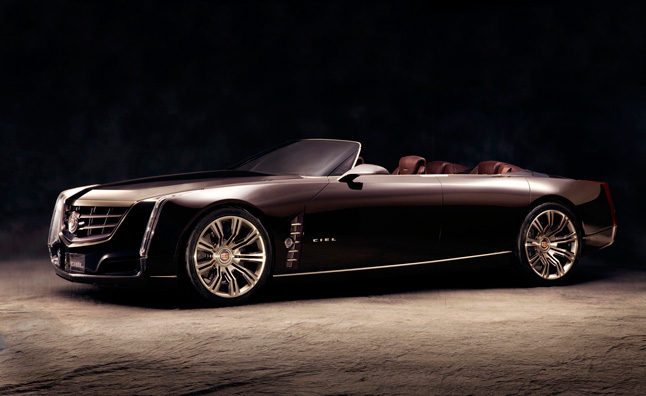 Cadillac may have removed its range-topping flagship sedan that was being created, but the US brand isn’t showing the white flag.

The decision to axe its flagship sedan was more based on that vehicle’s specific style than anything else, according to sources close to the project. And though Cadillac is still going forward with a bigger sedan to compete with the BMW 7 Series and Mercedes-Benz S-Class, the brand is looking at other possible options for a halo vehicle.

More news on what Cadillac has planned is going to be presented at this year’s Concours’ d’Elegance where a high-end concept vehicle will make its premiere.

Noteworthy, one Cadillac insider told: “Before, we would have gone forward with this and only later realized we failed when we started dropping a lot of money on it.” 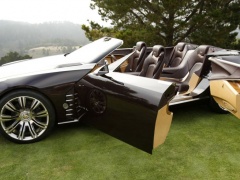 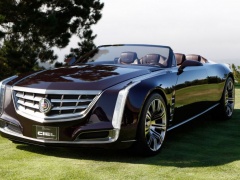 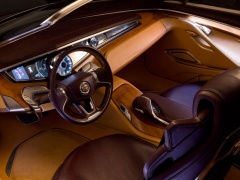 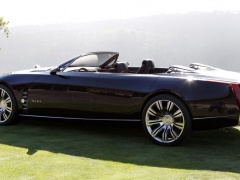 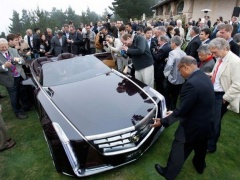 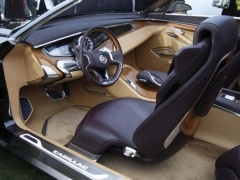