Cadillac Escala will be released serially in 2021 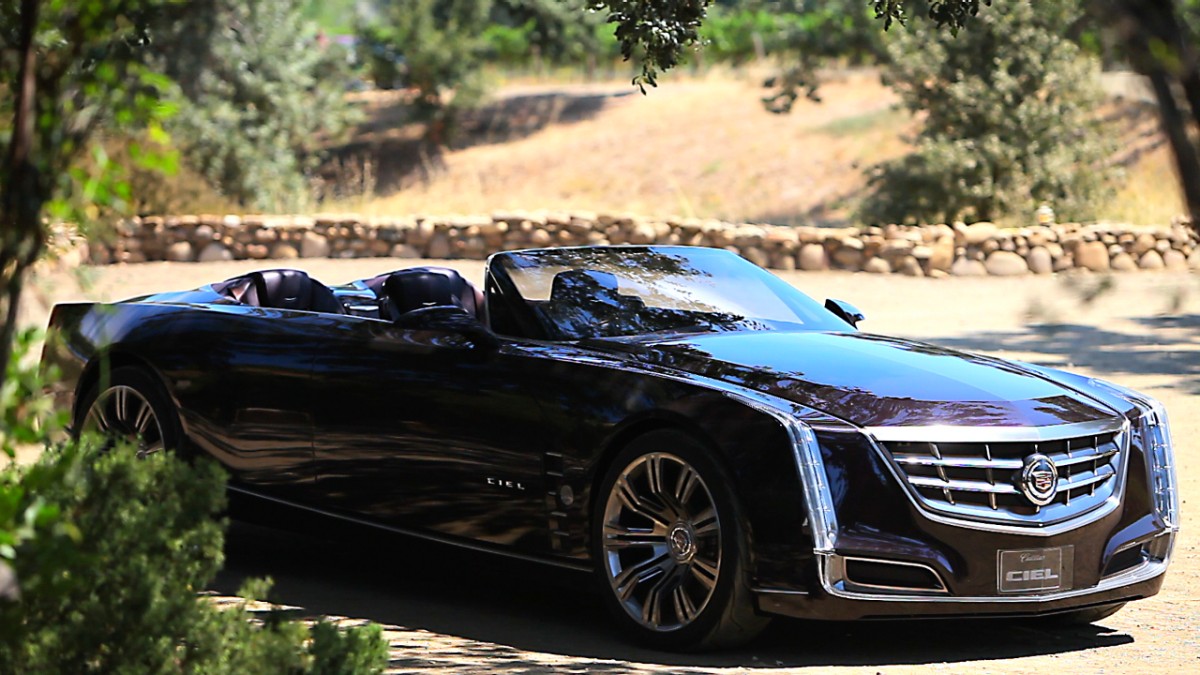 The company Cadillac intends to release the Escala model series, its concept officially introduced in August 2016.

Mass production of new items will begin in 2021 in Detroit, the center of the American automotive industry.

The restyling sedan will receive a wider grille and new LED optics; it is envisaged to be equipped with other bumpers and a sports exhaust system with two nozzles. Escala built on a lightweight platform, for it is currently selected several motors, they will make a line of power units. This cart is already used in the current generation Cadillac CT6 sedan, it is equipped with 2,0- and 4,2-liter engines.

The platform will be built on the basis of aluminum and magnesium alloys. In the future, the release of a hybrid version of the sedan will be a great event. Details on the launch of the series "charged" model there. The new car will have the following dimensions: length - 5347 mm, width - 1948 mm, height - 1450 mm with a wheelbase of 3228 mm. Under the hood of a comfortable car is supposed V-shaped 8-cylinder twin-turbo unit with a working chamber of 4.2 liters, producing a maximum of at least 500 liters.