The New Buick Regal Wagon, To Put It Simple 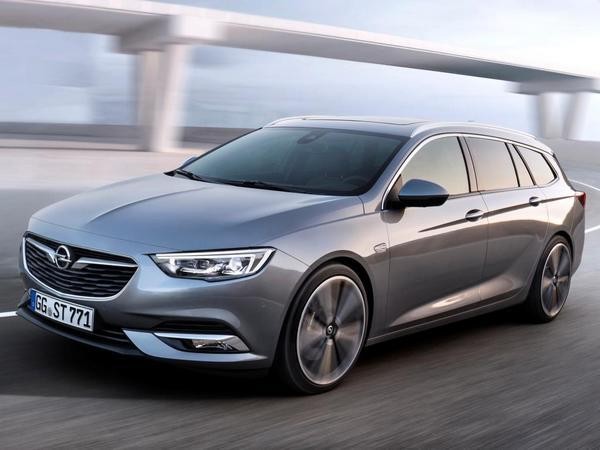 What is good, the second-generation vehicle glossy look might look like Mazda6. Also now it’s weight is decreased on 440 pounds (220 kg) because of trim and powerplant.

As stated in Opel, Europe Insignia Sports Tourer will have a range of turbo gasoline and diesel engines, as well as eight-speed AT. The most important is the appearance of new smart 4WD system along with torque vectoring. That is why the Regal TourX will be so thrilling to ride.

Regal TourX with GM’s 3.6-liter V6 engine is expected in States, yet people hoping to see the Insignia’s 2.8-liter twin-turbo V6 in the U.S as well. 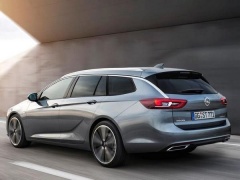 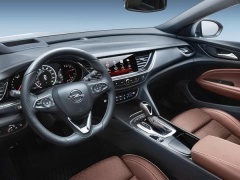