The First Plug-In Hybrid From Buick For China 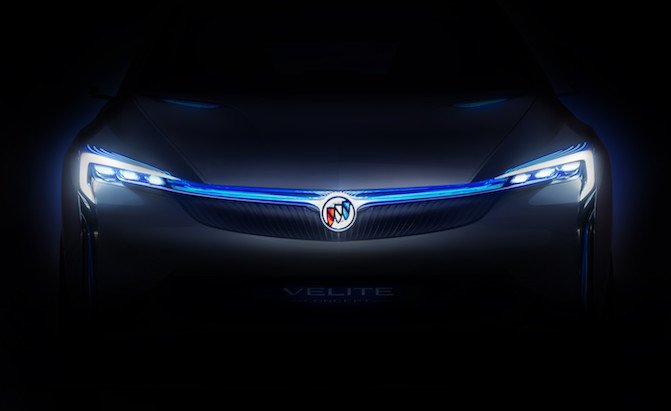 Buick is teasing its latest concept vehicle. The car is called the Velite and will go towards General Motor’s electrified future in China.

The model is supposed to show up at the coming-soon auto show held in Guangzhou. The car is equipped with a plug-in hybrid poweplant. It starts a range of electrified cars that will be marketed under the Buick Blue sub-brand in the country.

The company revealed that a gasoline direct-injection unit will be joined with the newest automaker’s “modular intelligent electric drive system”.

The car reminds of the producer’s variant of the Chevy Volt.

So, the manufacturer moves toward the electrification world. The company promises to provide more hybrid and plug-in hybrid cars.