Possibility of a 4-Door Coupe Spawned from Buick Avista Concept 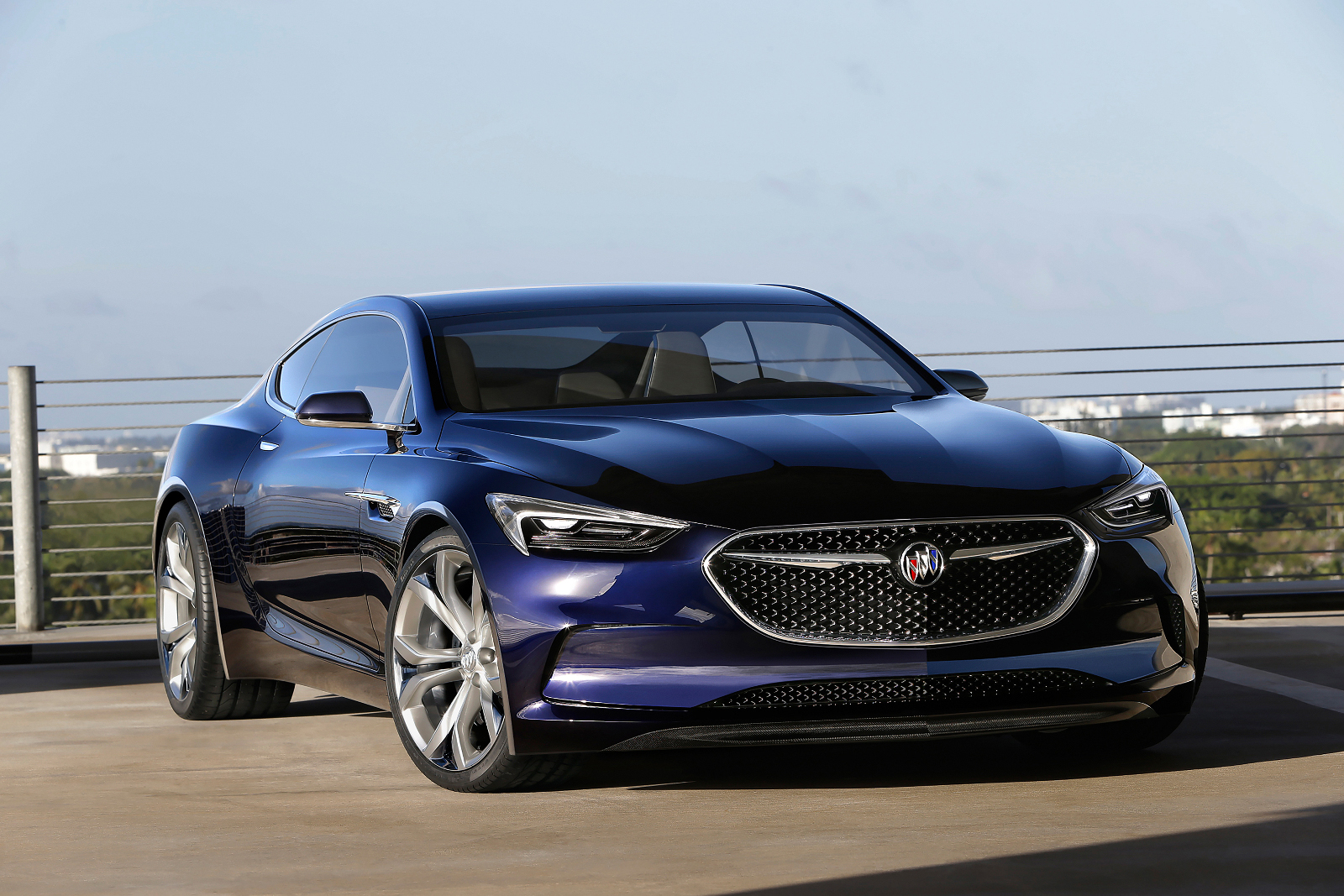 The Buick Avista concept was spotted at the NAIAS. The automaker was asked to actually produce the model.

According to Motor Trend, the designers have developed a 4-door coupe version of the critically met concept.

The information about the car is scarce. Reports suggest that it will feature two rear doors and a longer platform. Such changes truly improve the possibility of a production version.

According to a report, the CEO of GM is for the vehicle. A production version could benefit from the rear-wheel drive Alpha wheelbase. It can be found in the Cadillac ATS / CTS and Chevrolet Camaro. Speculation suggests that the offering could be sold overseas as Opel, Holden and Vauxhall.

We assume that there will be a 3.0-litre biturbo V6 engine with 400 hp and a 2.0-litre turbocharged V4 with 275 hp available. An eight-cylinder engine will not be used at all. However, if there is a high-performance vehicle, it will be equipped with a 3.6-litre biturbo six-cylinder unit producing 464 hp. 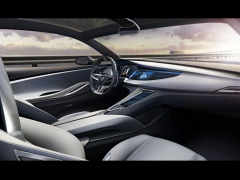 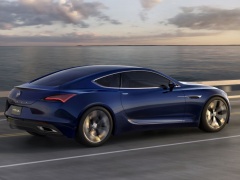