Next US Buick Offerings will be manufactured in China or Europe 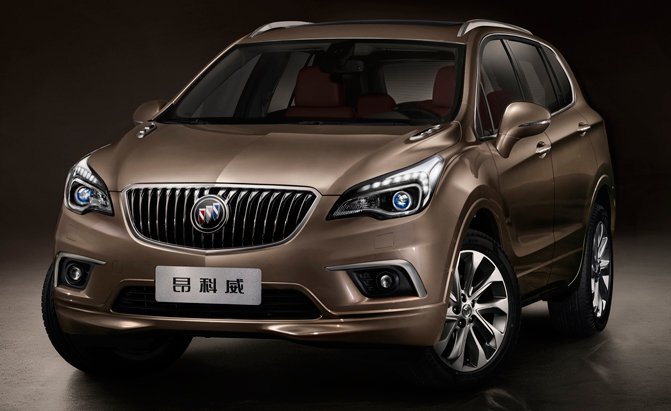 Two of Buick’s future offerings sold in America will be produced in the United States. Where will go all the rest models?

One of the reports from Reuters indicates that the automaker is going to phase out manufacturing in America by 2016.

Most of cars will be exported from China or Europe. Replacements for the Enclave and LaCrosse will remain to be manufactured in the United States. Though, the Verano will be produced in China starting since the second part of the next year. The Regal, which is gathered together in Canada now, will shift to Europe or China in two years.

The American producer will start importing the Cascada convertible to America from the old continent at the beginning of 2016. The latest Envision crossover built in China will reach the country in the second part of 2016. The imported from Korea Encore crossover will probably be manufactured in China too.