Expect a Mysterious Car from Buick in January 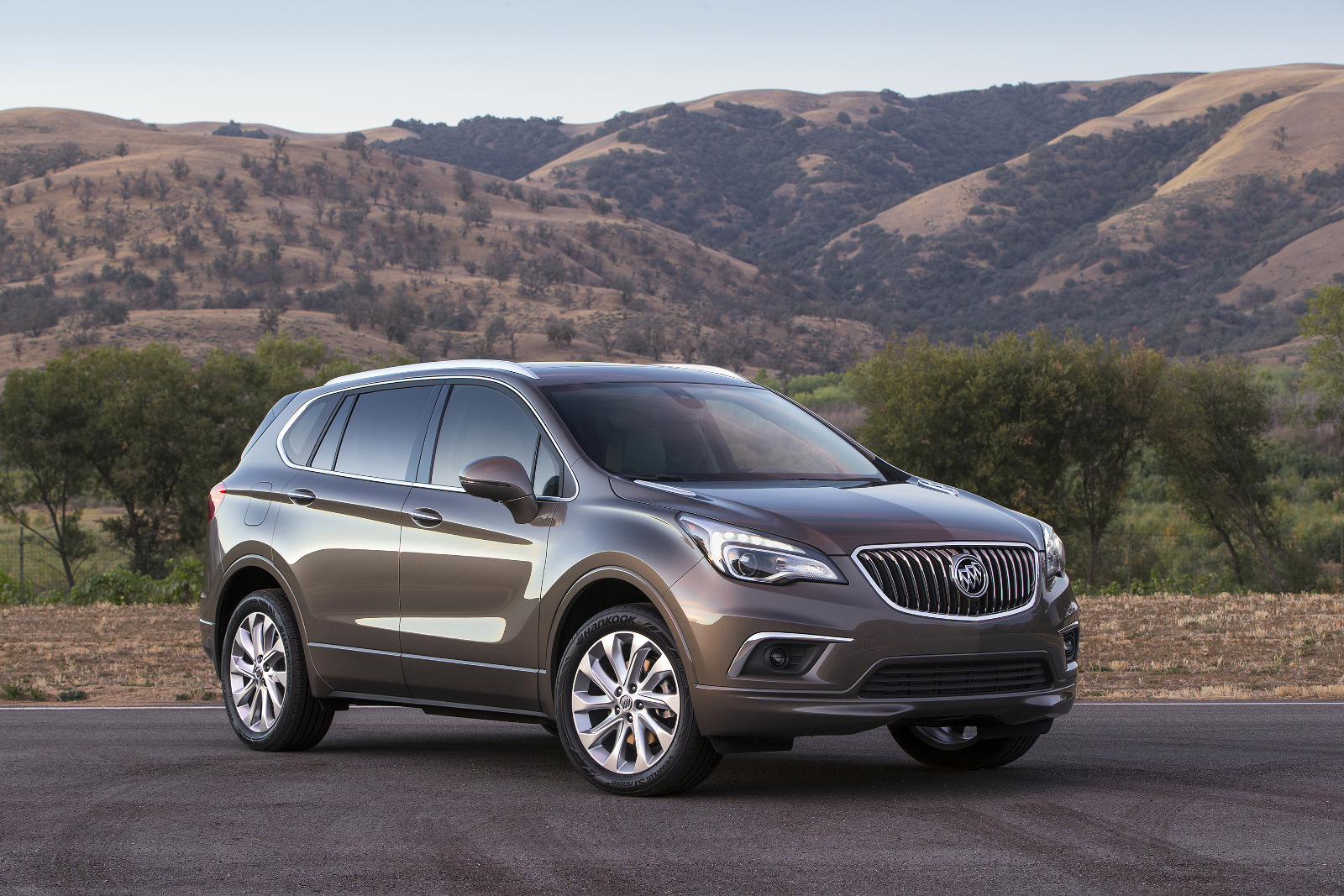 The NAIAS is only 2 weeks away. According to the latest report, Buick will introduce something new there.

There is no much information about the mysterious offering. According to The Detroit Free Press, the model will be presented on January 10. We do not know if this is a speculation, but the paper assures that it will be a production variant of the Avenir concept.

We can take a guess supposing that it will be the fully-new Enclave or a concept previewing the coming-soon offering. The automaker did not reveal many details about the next-gen crossover. However, the 2017 GMC Amadia, a corporate cousin of the Enclave, has been already seen. The vehicle will receive an extended variant of the Cadillac XT5’s chassis. It will be equipped with a 2.0-litre turbocharged V4 engine and a 3.6-litre six-cylinder unit.

The offering will debut together with the 2017 Envision. The last one will be marketed in the U.S. next summer. It will ride with a 2.0-litre turbocharged V4 unit generating 252 hp and torque of 260 pound-feet. The motor will be joined to a 6-speed automatic gearbox and a regular 4-wheel drive set-up.