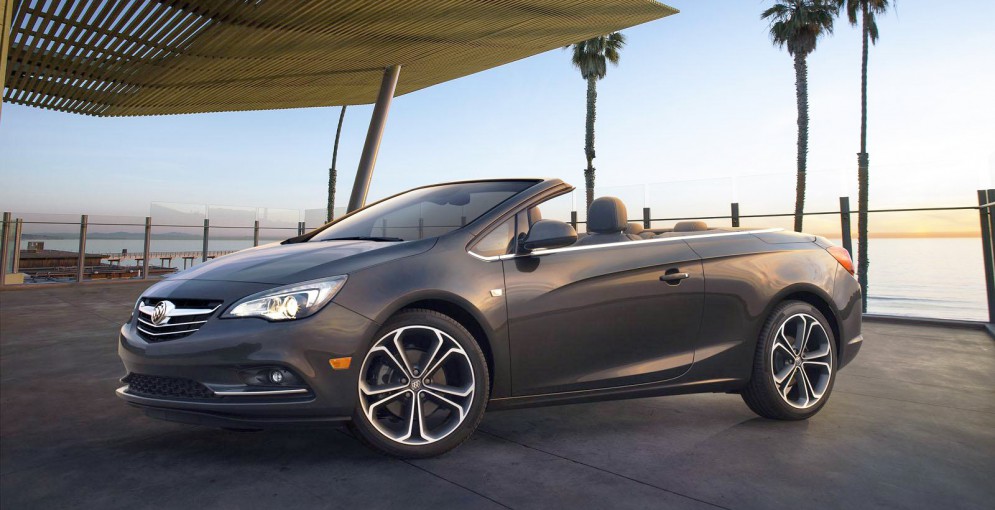 Buick’s innovated convertible has not been a great secret and the model’s photo released by the company was meant to tease its stand at the 2015 Auto Show in Detroit.

Most of the cars on the image are concealed, but the one in the top right side suspended from a section of the stand is definitely the innovated Buick open-topped model. The version will be based on the Opel Cascada which is sold in Europe. 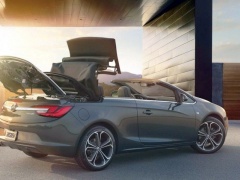 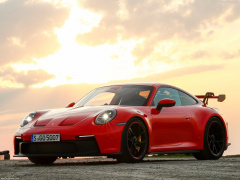