2017 Buick LaCrosse was shown before its Presentation in November 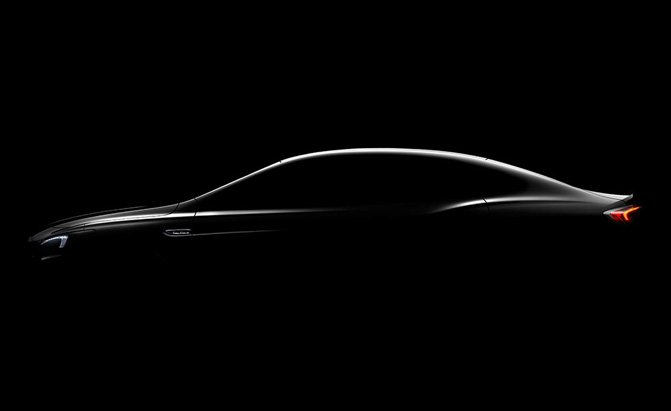 The 2017 Buick LaCrosse was teased by the automaker one more time before the official introduction at this year’s Auto Show in Los Angeles.

Sometime earlier in October, the American manufacturer showed a teaser picture of the latest LaCrosse’s front enclosure and a little part of headlight. It proved that the sedan will remind of the Avenir concept. The 2017 Buick LaCrosse is a completely new offering. It will be produced on a fully new chassis. The new chassis is lighter and stronger than in the previous offering. The automaker will use a 5-link rear suspension set that will give the car a more responsible ride. According to the company, this premium feature cannot be found on lots of other full-size high-end offerings.

Though the new picture is not supposed to disclose the full lot, it is able to preview the new body lines of the model along with the tail graphics. The company has the positive feedback from the Avenir concept. Besides, it applies to the LaCrosse the first few offerings that will show the latest styling from the American producer.