The most expensive SUV in the world will appear from Bugatti 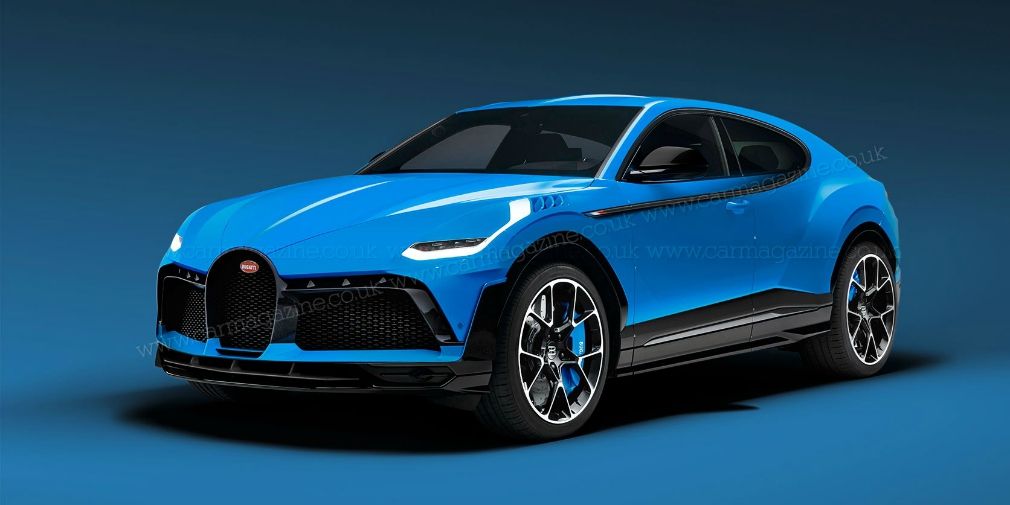 The Bugatti leadership discusses the project of creating an entirely new car, which is more like a crossover concept than a traditional supercar.

Bugatti CEO, Stephan Winkelmann, told Car that the new product would be as the most expensive model in the SUV segment.

Not so long ago, Bugatti said that the release of an SUV excluded from them. Now, Winkelmann clarifies that the previous statement doesn't mean a complete rejection of the creation of a brand new car with a high seating position and a roomy interior.

Preliminary data suggests that the Bugatti will make a 2-door SUV, which will provide smaller dimensions and make it even lighter than the Lamborghini Urus. The novelty can cost at one million US dollars.