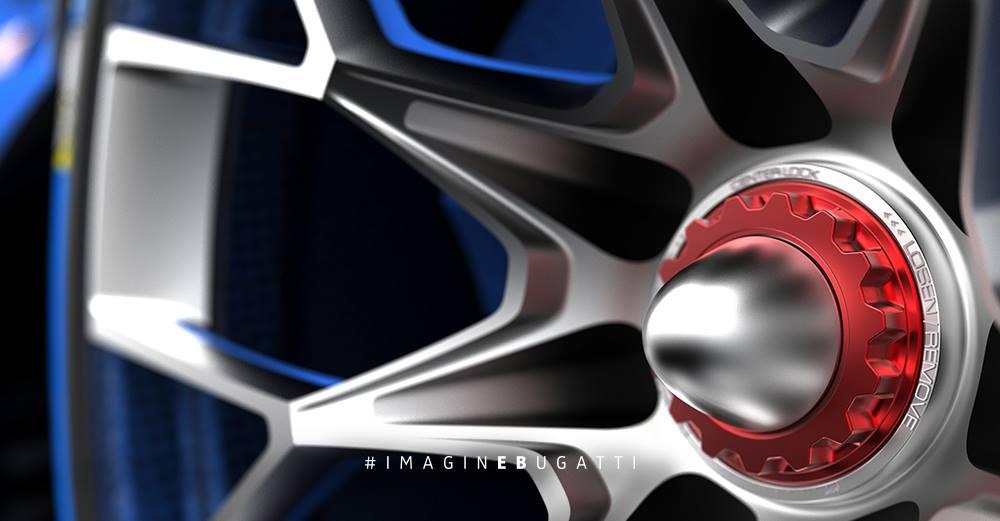 Distinguished wheels and splitters became the focus of dosed teaser campaign of the luxury brand for its new modification.

Still virtual and compiled on the basis of already released teasers, Gran Turismo 6 is likely to be of race car persuasion. Reasons supporting this argument imply the use of carbon fibre for the splitter in the front and large size wheel nuts. One must note that Bugatti is being consistent in the information it shares, for carbon was also featured in the previous promo used as the wing material.

The next Gran Turismo has all the chances to stay in the strict racing limits, but those who wait for the heir of Veyron also keep an eye on the following release, for it might have the features of this replacement modification. Rumours have it that not much is left to wait with an early spring premiere of Veyron range extension bearing the title Chiron and costing about £1,400,000.

Several weeks are left for the debut of Gran Turismo 6 concept in Germany. Video game release is planned soon to follow for the modification with the possibility of free download. 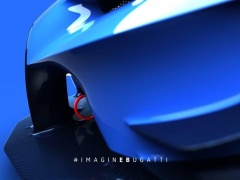 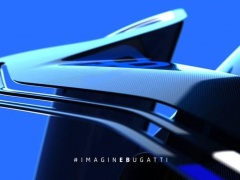