Retromobile 2014 to Host the Concept from Bugatti 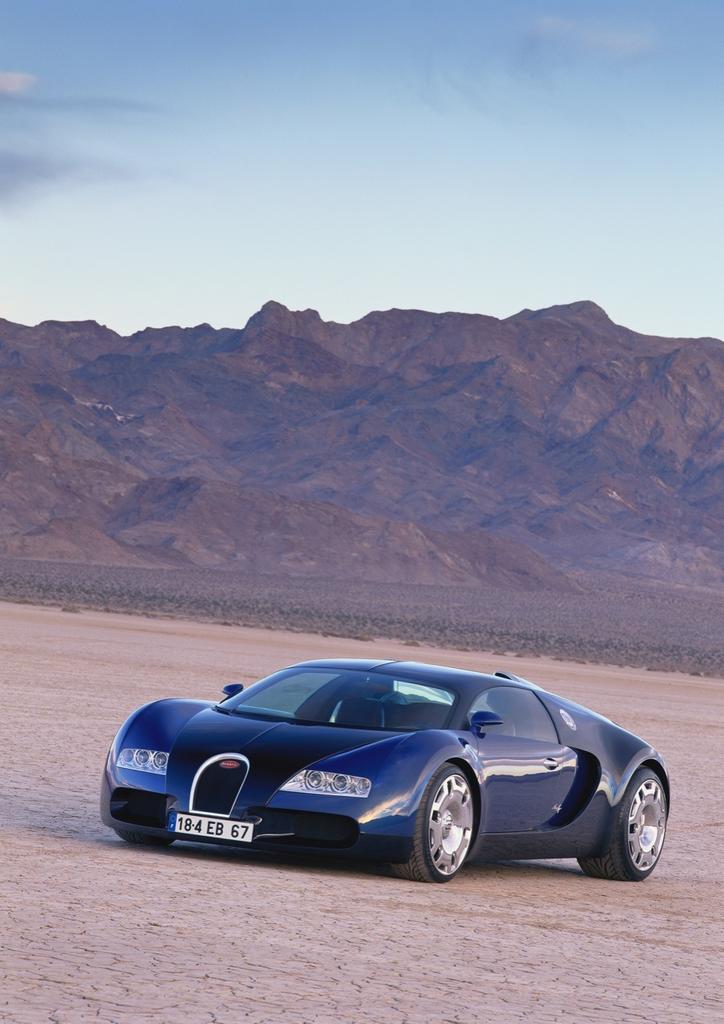 The concept of Bugatti Veyron will see the world after a long break lasting 15 years.

The original concept which was presented in Tokyo in 1999 will be available for the guests of Paris Retromobile show 2014 until February 9 for four days. The booth will also feature the history of creation of the renowned supercar, including its prototypes and design sketches.

The French carmaker was inspired by the astonishing motorsport success of Bugatti. Veyron as a production model appeared in the dealerships in 2005. In 2010 a modification called Veyron 16.4 Super Sport was released. Apart from showcasing the first Veyron concept at Retromobile, the company will also share the drawings of the popular 300 Veyron in its original modification. 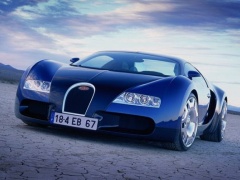 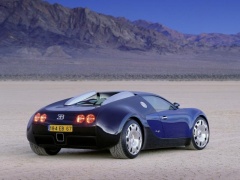 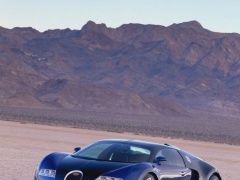 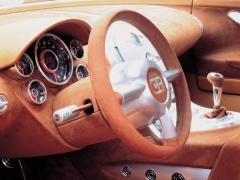