Colour Palette for the Bugatti Chiron 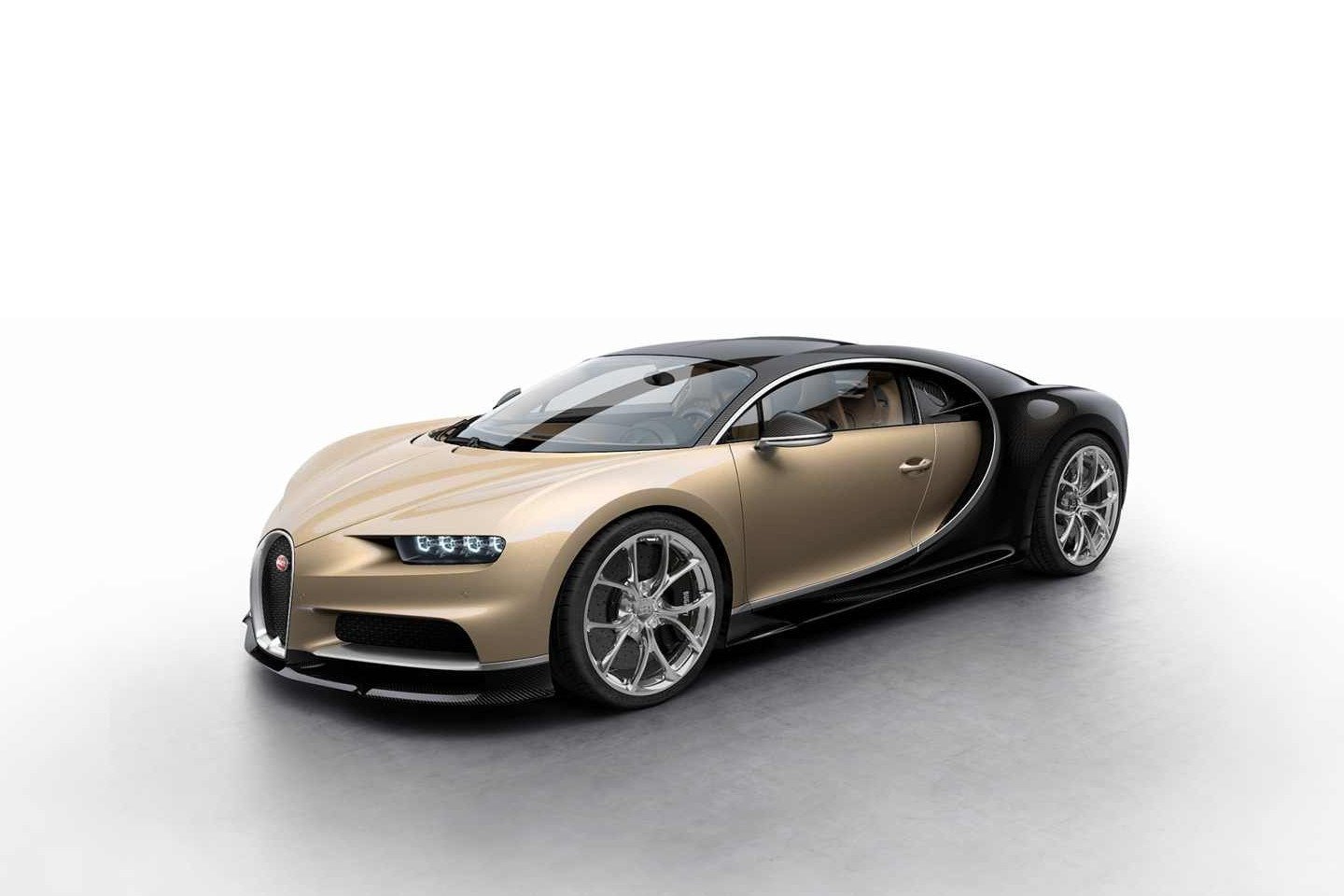 Bugatti has shown on its Web-site a mini configurator for the Chiron. You can play around with the paint schemes of the car.

The automaker offers us a possibility to apply different liveries on the Chiron virtually. Clients willing to give $2.61M for it will have an opportunity to choose from comprehensive color schemes.

Before showing off the supercar in Geneva, the automaker received 180 deposits of $250,000. They came from early adopter. Up till now the number has probably grown to 200. The company’s CEO admitted that the interest has been “exceptional”. The Veyron supposed an estimate loss of $6.25M for unit of the total 450 sold. The Chiron changes the situation. The new offering will bring profit.

65 vehicles will be gathered together per year. Production will end in 2024. Veyron admirers have first dibs on the considered model. The automaker wants to reward them for staying with the company. Rumours suggest that a Targa variant will appear in two years. It is expected to cost more than the coupe. Bugatti assures that deliveries of the Chiron will start in autumn.

The Molsheim-based brand might add a second offering to its range in future. The CEO says that a 4-door car can happen. This was proved by the 16C Galibier concept from 2009. 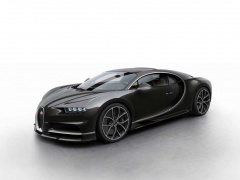 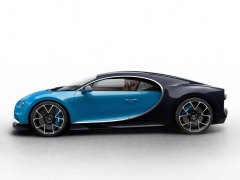 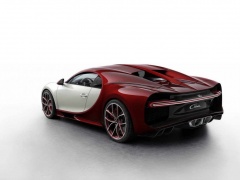 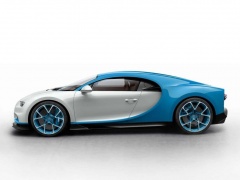 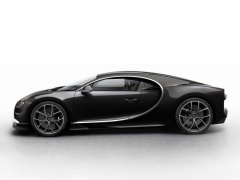 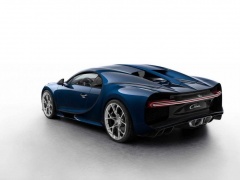