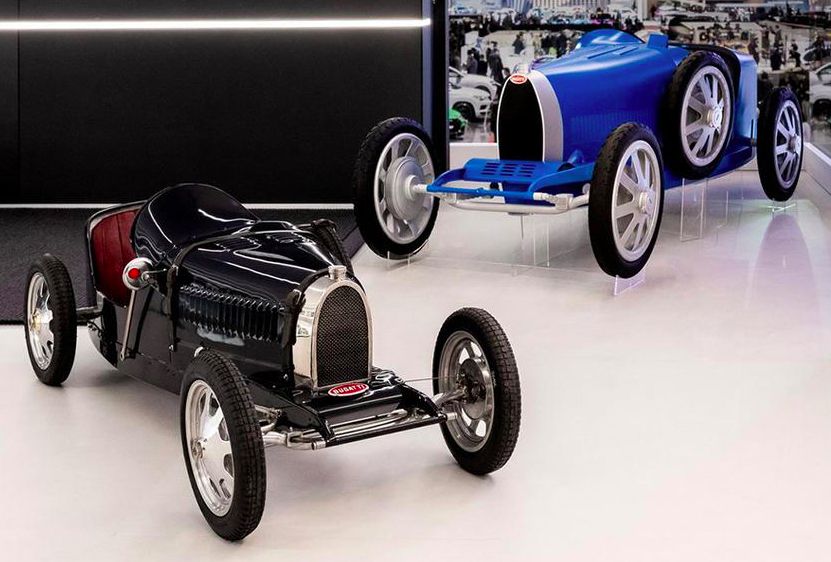 The novelty can be considered the successor of the original car, which Ettore Bugatti created in 1926 for his 4-year-old son Roland.

Then the toy was a clone of the Bugatti Type 35 sports car, and it was completed in half of its natural size. At first, a children's car Bugatti Baby was supposed to appear in one copy, but the company customers who visited Molsheim really liked the car, so the serial production was launched. From 1927 to 1936, 500 such Bugatti Babys appeared. 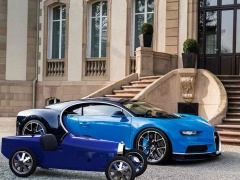