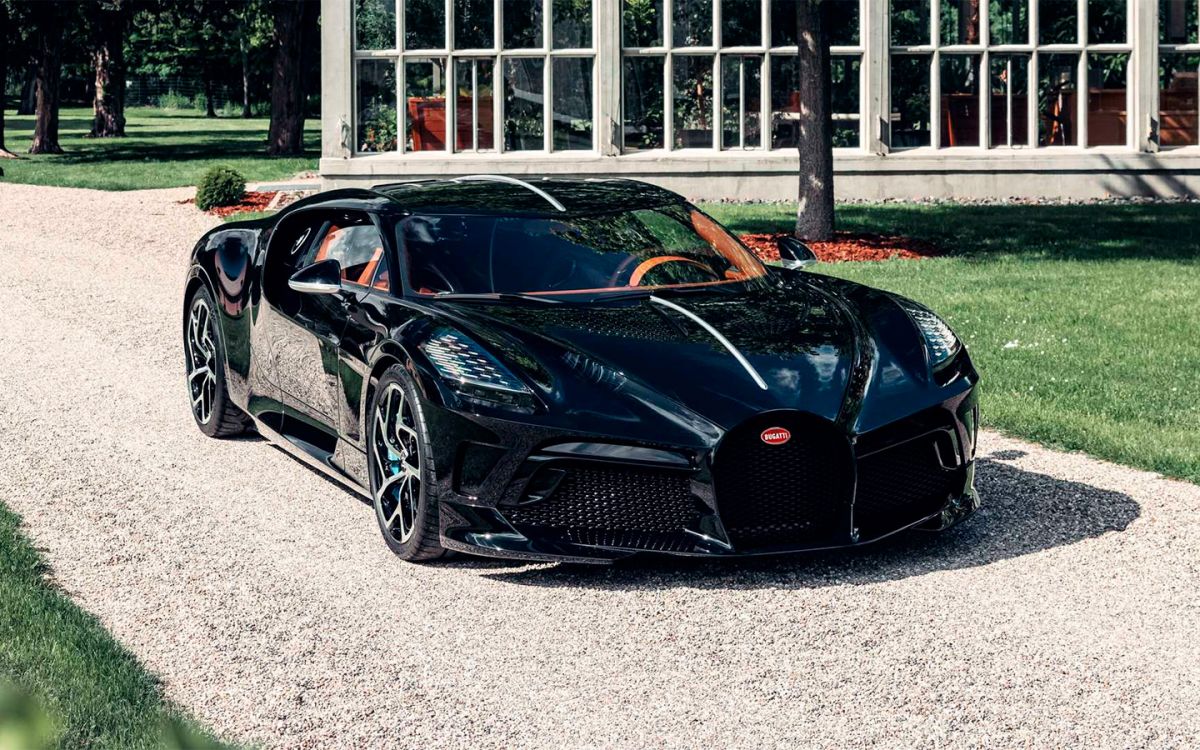 Bugatti has unveiled the final version of the unique La Voiture Noire, produced only in a single copy.

The hypercar was first shown in 2019, but it has only been fully prepared for the buyer. The car is estimated at 11 million euros.

For the last two years, Bugatti La Voiture Noire was the most expensive car worldwide, until the appearance a month ago of the Rolls-Royce Boat Tail convertible (this car is estimated at 20 million pounds sterling.

Bugatti La Voiture Noire coupe made its debut in Geneva 2019 to celebrate the Frenchman's 110th anniversary. The car is made on the Chiron model base, but the differences are increased wheelbase, a completely different front end, and stern with six pipes.

Technically the Bugatti La Voiture Noire is equipped with a W16 8.0 liters engine with four turbocharged compressors with 1500 horses and 1600 Nm. 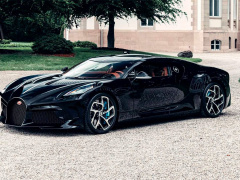 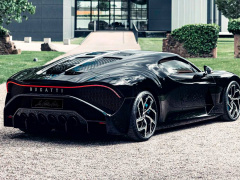 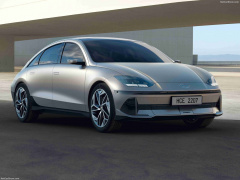 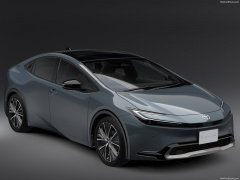