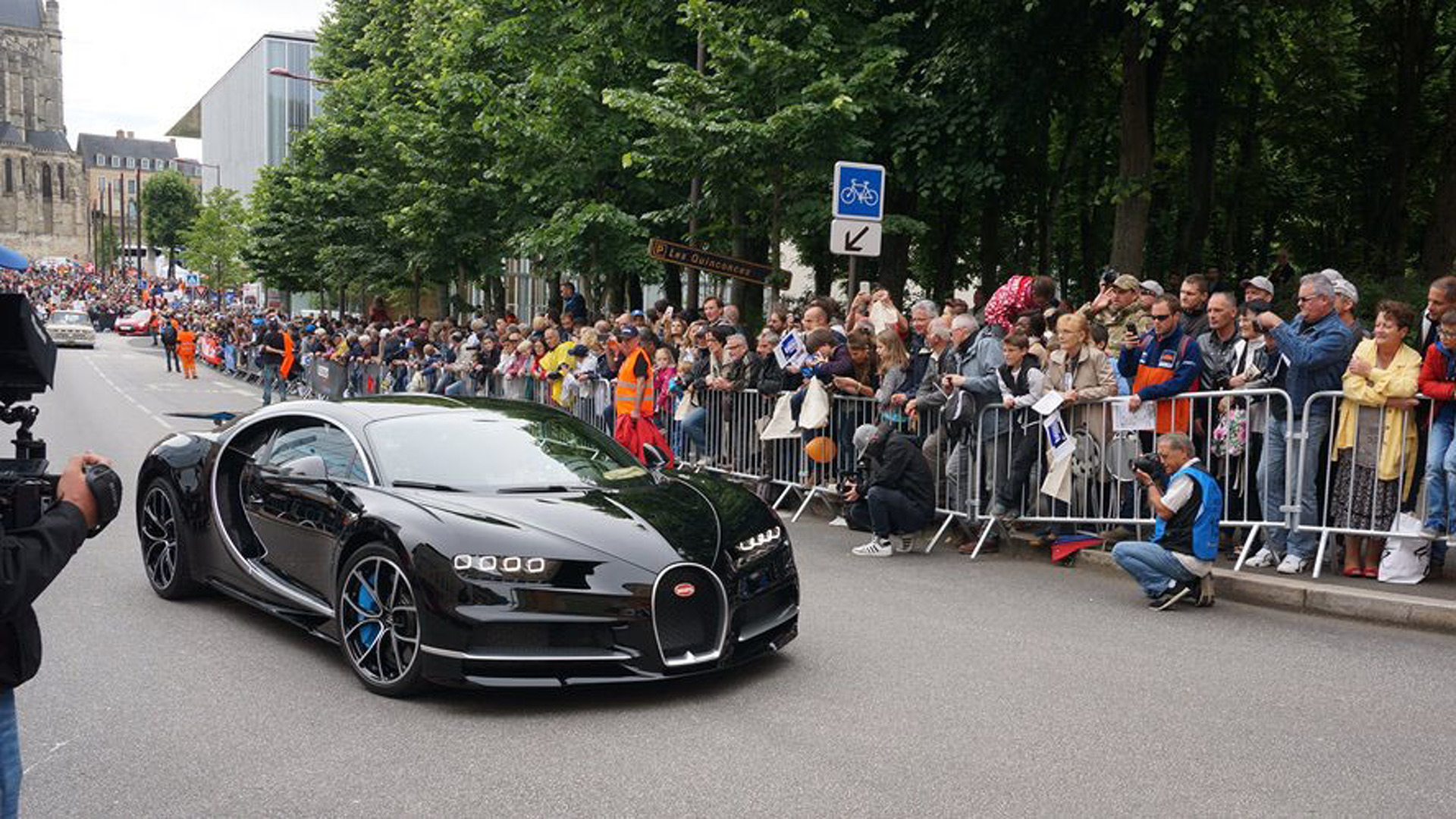 The Bugatti’s Veyron’s was internationally acclaimed to have lack of performance. The automaker’s Chiron has come up with a serious legacy to uphold.

The public debut was staged at the 24 Hours of Le Mans. The hypercar unleashed its power at the parade lap that happened before the race this Saturday. The coupe showed a phenomenal 236 mph! That was faster than any race vehicle at the event. The limited top speed of this vehicle stands by 261 mph, though.

The main rivals of the event are usually concerned with having a high average speed numbers during a lap and not about reaching a large number briefly down the straight. The teams should reliably run the whole day long, not only for 1 high-speed blast.

The customers will be able to receive their $2.7 million Chiron in summer. The innovated hypercar features an upgraded variant of the Veyron’s W16 that now is able to produce 1,479 hp and torque of 1,180 pound-feet. The automaker has already got 200 more orders of the 500-vehicle production run.