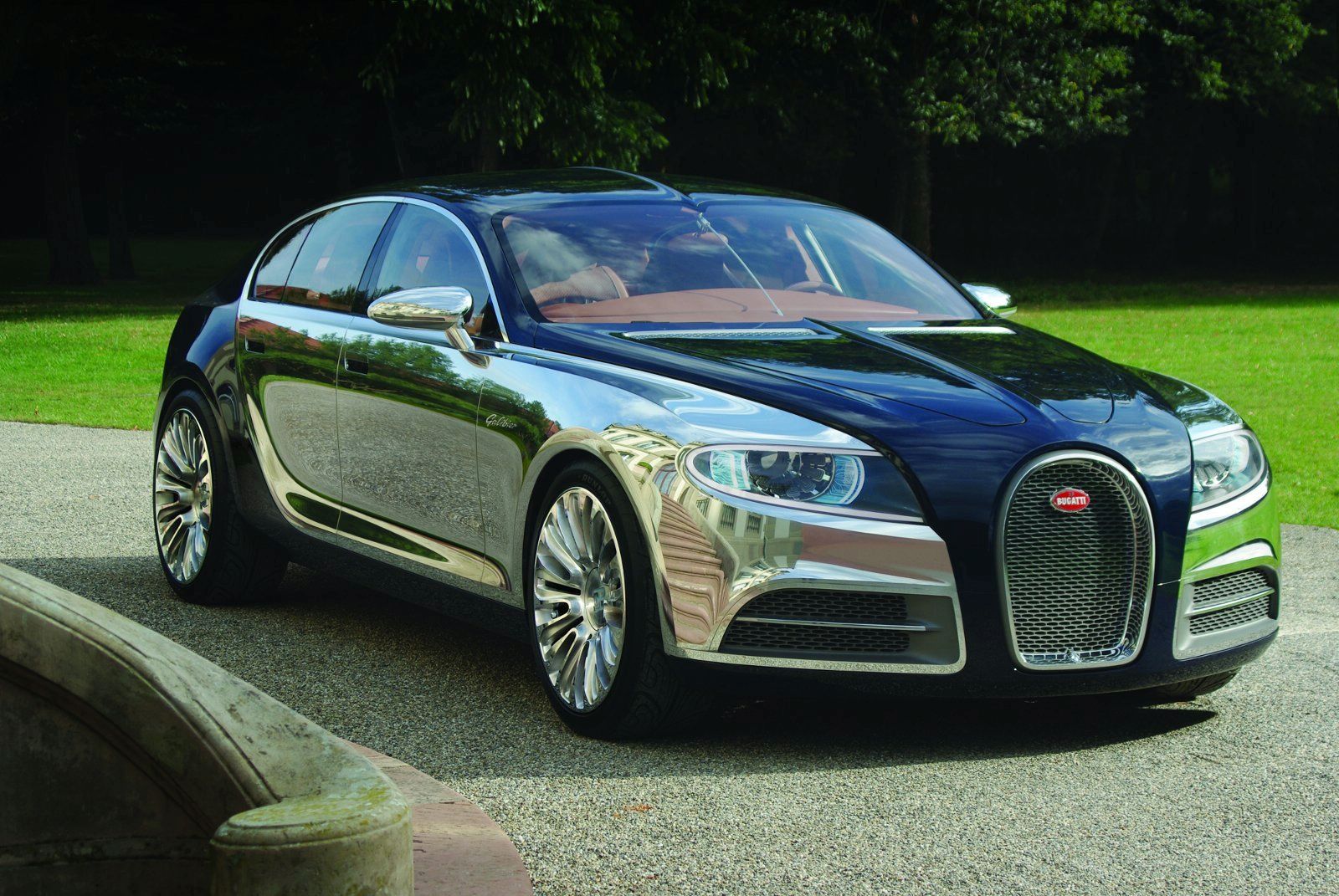 Gossips about a 4-door Bugatti offering have been circulating during a while. Now they are swirling again.

The automaker's boss shared his thoughts with Bloomberg Business at the Motor Show in Geneva. He revealed that the 4-door exclusive limousine is possible as the company’s next project.

The boss confessed that he can’t stop thinking of such a model. More than 5 years ago, the French brand showed off the Galibier concept. If you remember, it previewed a possible styling for the production 4-door sedan. Now the Chiron’s 8.0-litre W16 engine featuring four turbochargers looks like the best choice for the car in case it is green lighted.

The chief stated that Bugatti is not afraid of adding an electric offering to its line. Even though it sounds as a distant future, it does not mean that it will not happen.