Borgward Is Getting Ready For European Launch in 2018 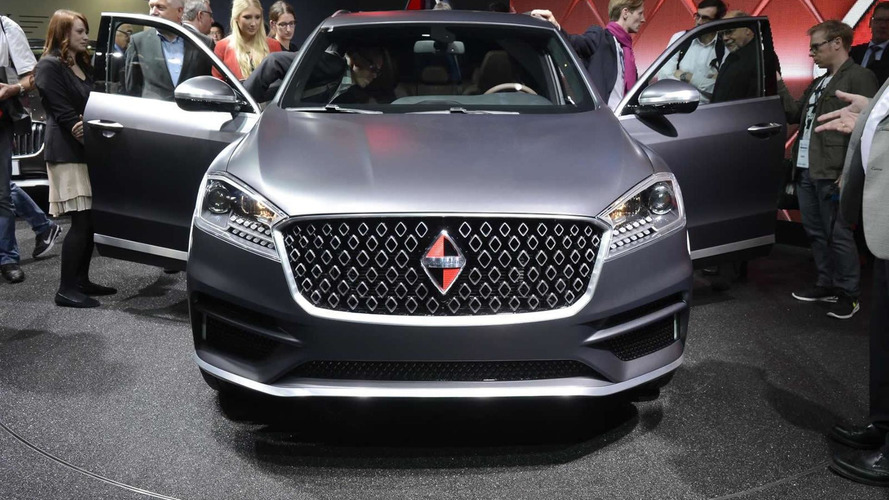 Borgward, the resurrected car producer from Germany is finishing its preparations for the European launch.

The launch should happen in the 1st quarter of next year. Having been absent for more than 50 years, the company will start its renaissance in Europe with its home country and the neighbouring countries.

The BX7 crossover will be the first offering offered by the company. It was revealed at the Motor Show held in Frankfurt 2 years ago. We can describe it as an Audi Q5-sized SUV with a versatile interior that is able to carry up to 7 people. The unit receives power from a solid 2.0-litre turbocharged petrol engine. The engine is able to produce 224 hp and torque of 222 pound-feet.

Power is transferred to all 4 wheels via a dual-clutch automatic gearbox. The car can do 0-62 mph acceleration in less than 10 seconds. Its top speed stands at the excess of 124 mph.

The BX7 TS is considered to be the hottest version of the discussed unit. Its price tag stands at almost $51,880 in Germany. As for the regular version, it should cost almost $30,660.