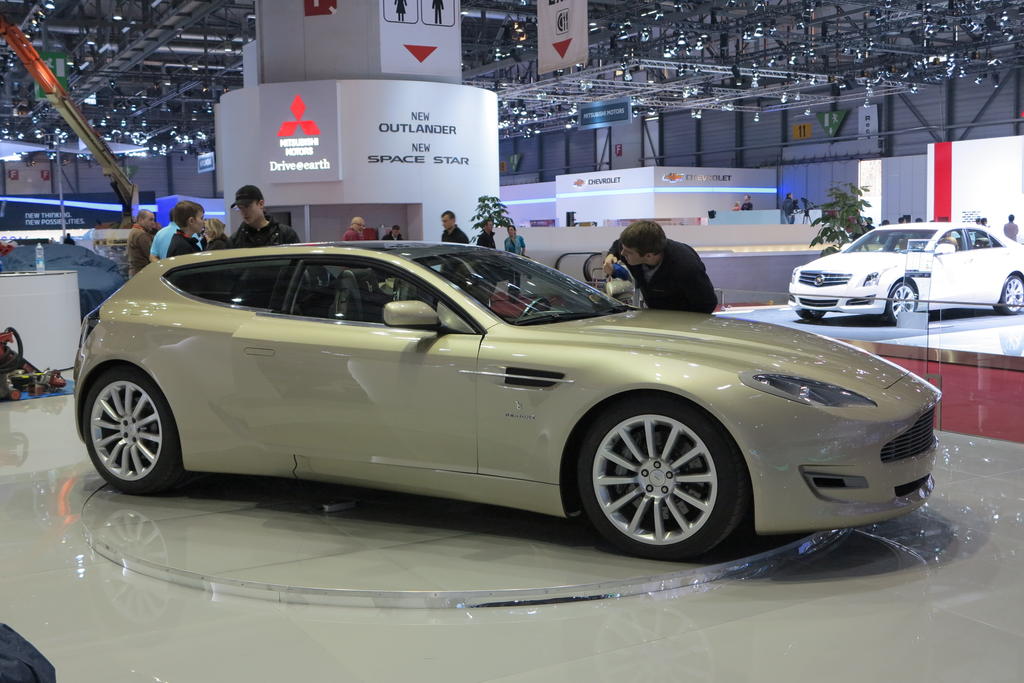 As it is getting more and more difficult for Bertone to make ends meet, the Italian brand has temporarily frozen its activity.

Commerce is out of the question for the design house as even its suppliers are tired of monetary shortages. The clouds started gathering over Bertone at the end of 2013 when the first bankruptcy assumptions appeared. Currently the situation is even worse as the suppliers of the company filed a legal claim demanding the payment of debts in order to at least remunerate their workers.

Bertone has already found itself in similar positions twice but the number of employees downsized in 2014 seems rather menacing now. The custom carmaker is renowned for assisting the design teams of two Lamborghini models, Stratos from Lancia and the latest modification of Aston Martin Rapide called Jet 2+2. 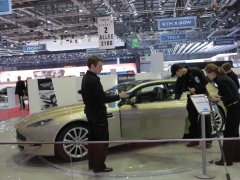 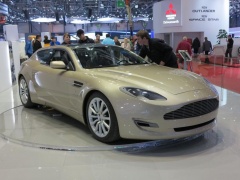 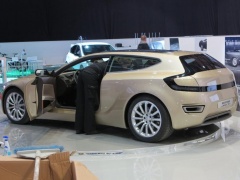