Bentley will prepare a luxury convertible 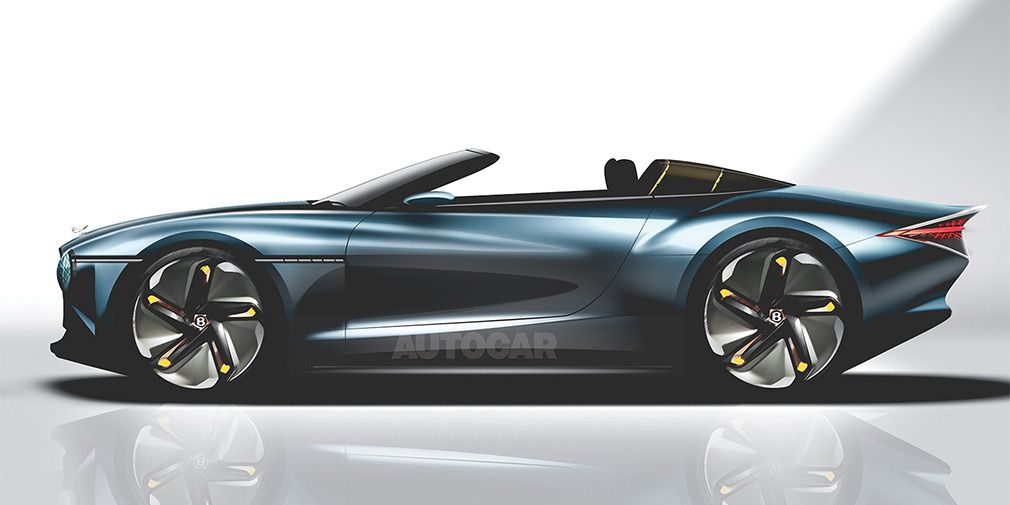 Bentley will make the most high-profile customers an exclusive model with an open roof at a price of about two million US dollars.

Autocar informs that the novelty will appear thanks to the efforts of specialists from the Mulliner court tuning studio, who will use innovative and rare materials to decorate the interior. The salon of the novelty received parts from relict multifoliate poplar and copper.

Regarding the appearance, the novelty will be a big car with a barket body. Stylistic decisions are expected from the 6-meter electro concept of the Bentley EXP 100 GT, which was released last summer on the company's 100th anniversary.

The new convertible will have a traditional gasoline 6.0-liter W12 for two turbines, developing the latest Flying Spur and Continental GT 635 horsepower and 900 Nm of peak torque. The transmission will be an 8-speed “robot” with 2 clutches.

Most likely, the ultra-luxury convertible will debut in 2021, and all 12 copies of the model will be made.