Bentley is preparing the most expensive supercar 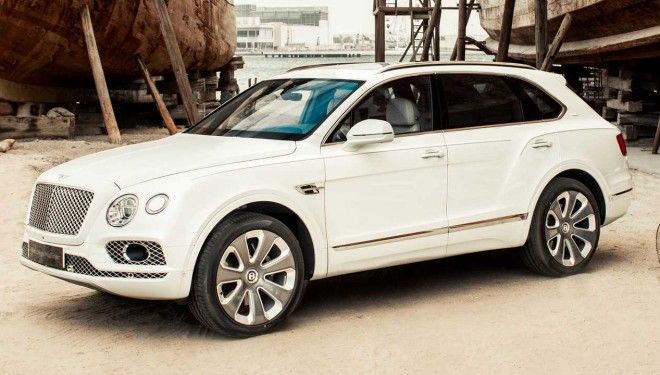 The British and their studio Mulliner prepared for the release of an expensive car, which is estimated at $1.26 million.

The novelty will be presented at the end of this year in a limited edition - 10 copies. It remains unknown whether this is either a new model or a particular version of an existing car. Bentley Design Director Stefan Zilaff told the media that the new vehicle would gain an advantage over the "standard" cars.

On the power plant information is similarly small. In theory, under the hood will be a traditional gasoline engine, and not a rechargeable hybrid installation, like the one that Bentayga PHEV has.

By the way, the official debut of the third generation Bentley Flying Spur with a fully-managed architecture will take place very soon. The car will have a twin-turbo V8 and a 6.0-liter W12 for 635 "horses."