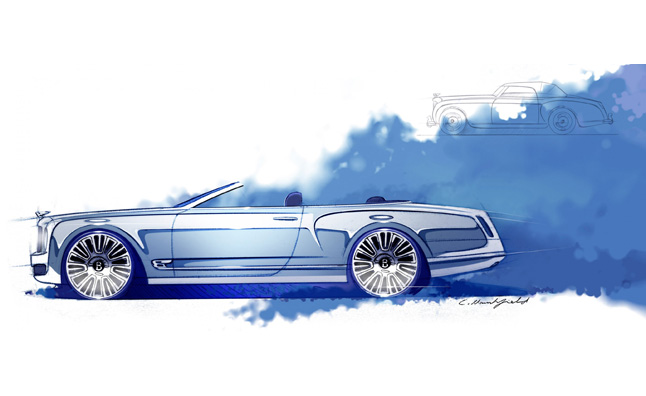 According to Shreiber, the reason is that the concept, which was uncovered to a private audience, didn’t receive enough demand. A year ago, Bentley delivered 1,169 Mulsanne models so it wasn’t likely that the Mulsanne convertible would be manufactured regardless. 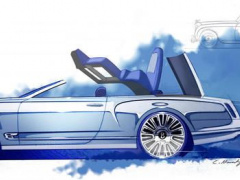 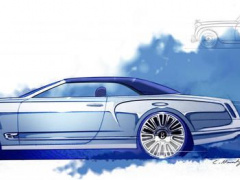 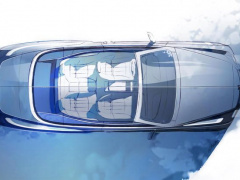 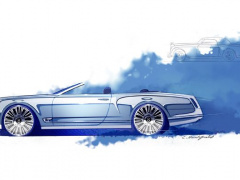