Bentley Electric car will appear in 2019 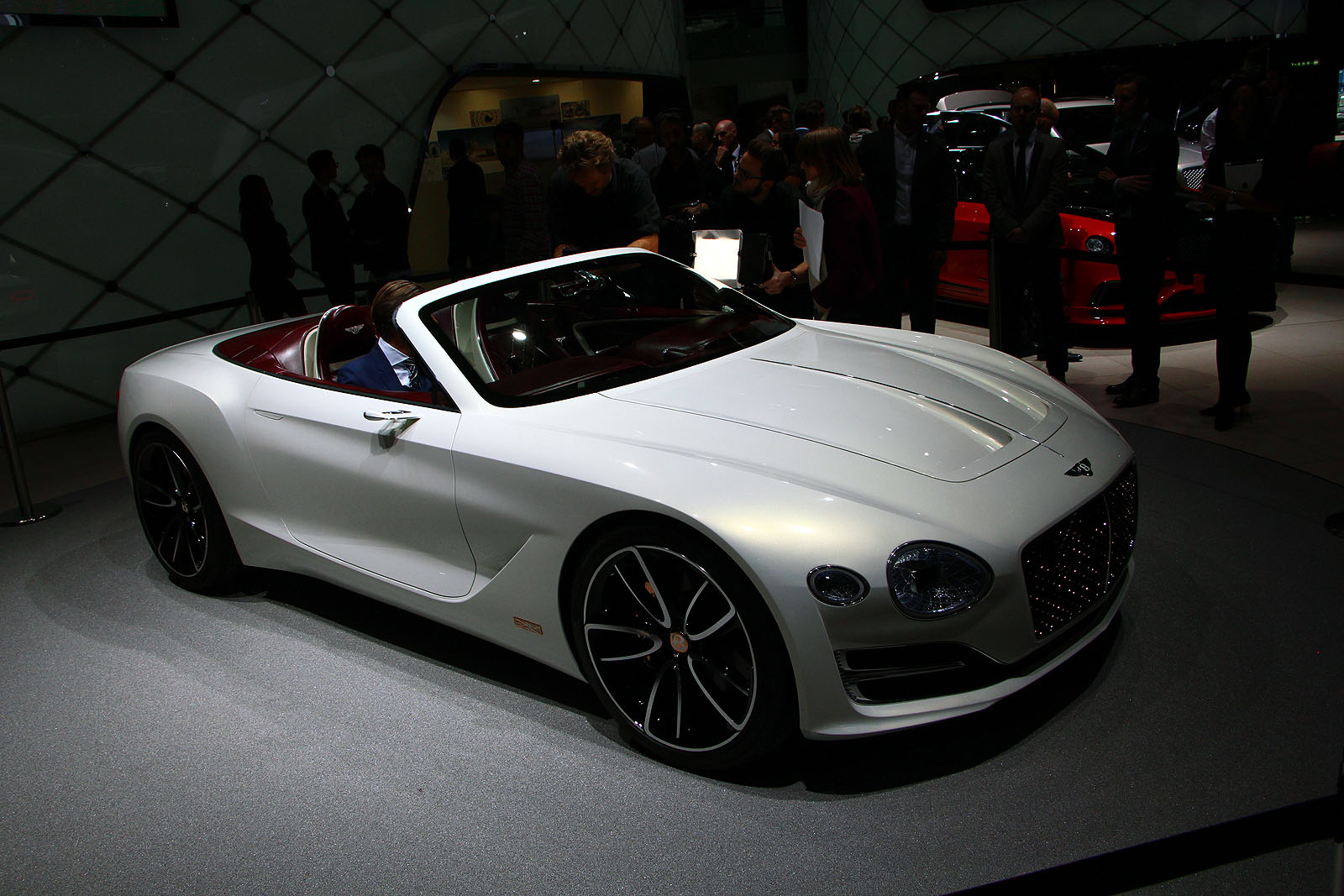 As it became known, the automobile concern Bentley plans production and serial production of its first electric car in early 2019.

According to the chief engineers, this will be an innovative product that will be able to compete with other existing brands. The car will be built on the basis of a coupe and have all the modern developments of the brand.

As for the power plant, the British electric car will borrow the technical component from its German "fellow" Porsche Mission E. Thus, the novelty will be driven by two electric motors with a total output of 600 horsepower. The power reserve at full charge will be 500 kilometers.

The auto giant has long planned to enter the market of electric vehicles. This step is dictated by both the growing popularity of this type of transport, and financially promising investment. This news has stirred up the mass media. Experts predict the company's success in this area, in case of a successful start. Since Bentley is a fairly old player in this segment, you do not have to worry about the ultimate success.