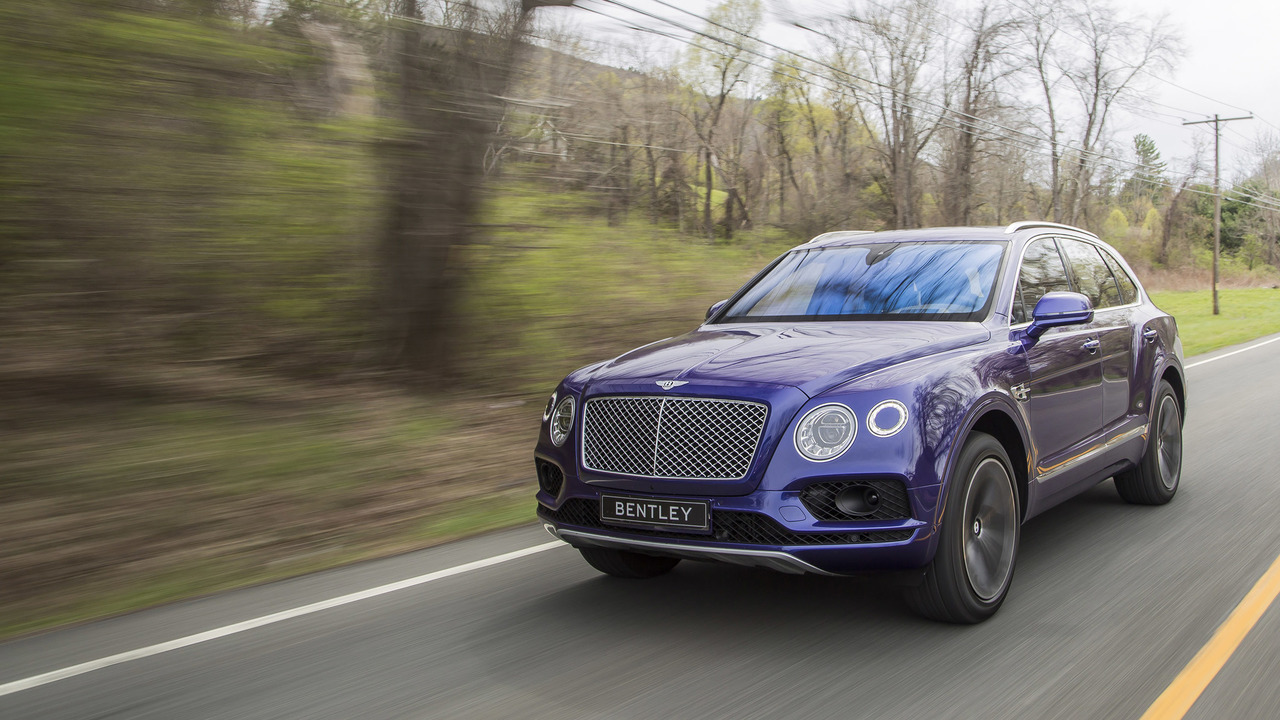 It looks like Bentley is aimed at a new field of clients.

It is considering additional SUV offerings in its range soon. According to the latest report, the next SUV could be a fully electric one. The company’s CEO shared that the new crossovers are on their way.

He assured that the producer will not stay with one offering in the SUV range. According to him, a smaller Bentayga will be acknowledged as a Bentley SUV.

The thing is that the company from Great Britain will have to search new customers with the next SUV. In such a way, it should differ from the Bentayga and be fully electric. Would you like to become the one? 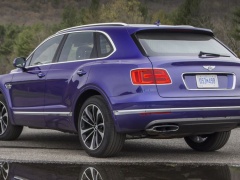