The first picture of the new Audi liftback hit the web 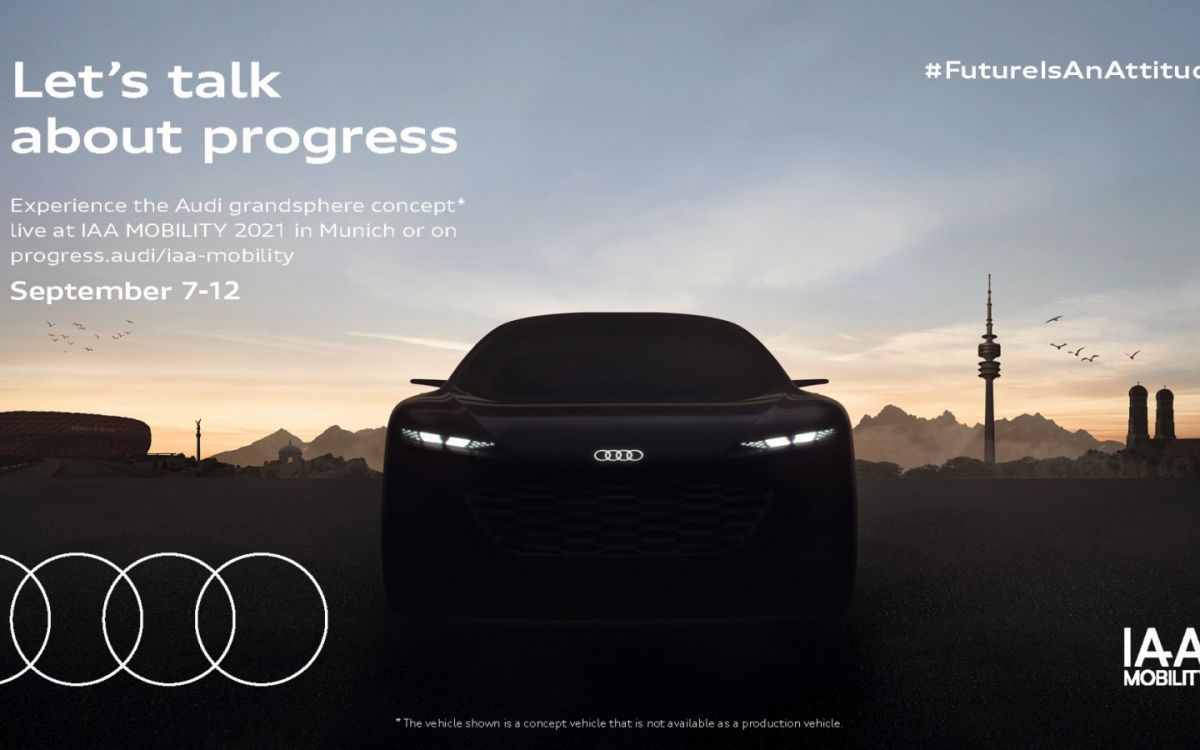 Representatives of Audi distributed the first teaser of the newest show car, Grandsphere, on the social network Facebook.

Officially the novelty will debut on September 2, and publicly the car can be seen at the Motor Show in Munich from September 6.

Grandsphere is a liftback with narrow LED headlights, a central radiator, an illuminated emblem, and cameras instead of side mirrors. The car will also get swinging doors and a panoramic roof. The car will look like the Skysphere prototype, which made its debut a month ago.

Autopilot of the fourth level is expected at the conceptual model; that is, the car's electronics control it independently.

Other technical information about Grandsphere is classified.