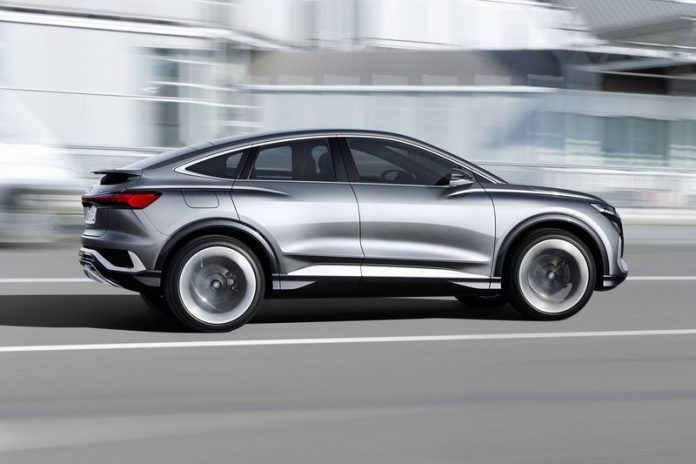 Audi decided to show a photo of the Sportback variant for the electric crossover Q4.

The car will enter the series from next year, and the price of a standard Q4 will be about $45,000.

The technical side of the Audi Q4 and Q4 Sportback is the same. They will make Sportback on a modular electric platform from Volkswagen. Two electric motors will propel the machine with 300 “horses” and a lithium-ion battery of 82 kW/h. On one cruising range, the car will travel about 450 kilometers.

The Q4 Sportback and the standard Q4 differ only in design: a more aggressive performance than a different roofline, rear spoiler, and diffuser like sports cars.

Audi Q4 Sportback in the cabin will turn out a little smaller than the usual Q4. A similar situation with the trunk. 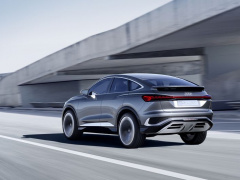 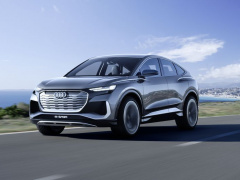