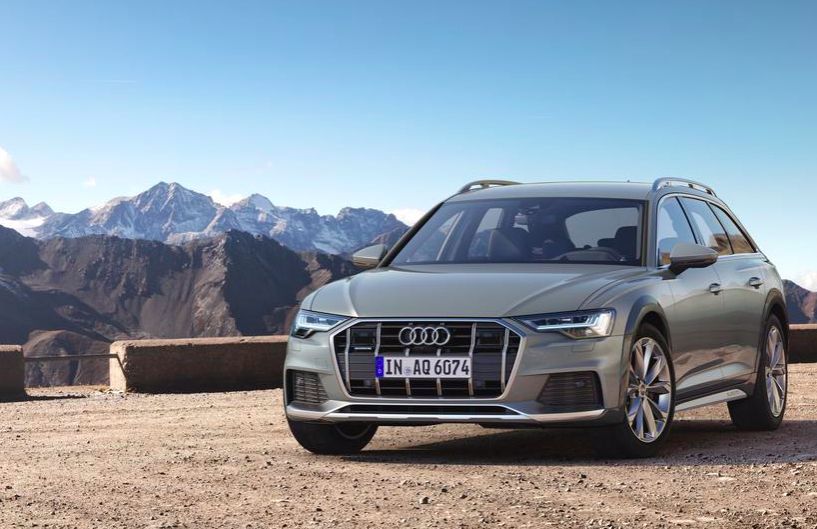 All-road wagon added to the current family of Audi A6, which first appeared in the 2018th.

Traditionally, the Audi A6 Allroad has a plastic body kit on the bottom of the body, roof rails and a single design radiator with vertical-shaped bars.

The main technical innovations of the new product are the air suspension, as well as the increased ground clearance - 139 mm (+45 mm). The car received customization options that allow you to change the ground clearance, based on the road surface and driving speed.

Salon Audi A6 Allroad got the opportunity to change the new trim elements and the rear seat. The fifth door has an electric drive here.

First, the Audi A6 Allroad will be sold in Europe, where it was announced with only 3.0-liter turbocharged diesel engines of 231, 286, 349 hp, working with an eight-speed "automatic" and all-wheel drive system. Next should appear petrol modifications. 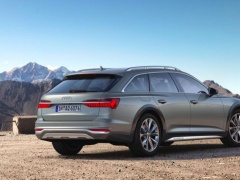 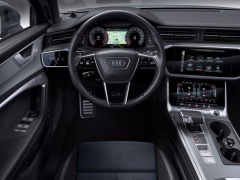